I've got a pile of books on my "to read" list, but wanted something a bit lightweight. So this morning I tore through the first 50 pages of Achtung Schweinehund! which I had purchased about a year ago after seeing many recommendations across various blogs and fora. 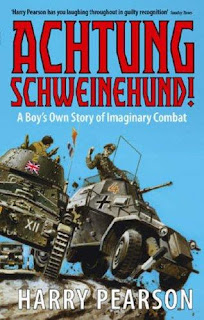 It is entertaining so far. I can relate in a general way, but as an American boy who grew up in the late 70's & early 80's, the experiences of an English boy who grew up in the 60's does fluctuate between the familiar and the alien. I'm still in the early chapters of comics, war movies and toy guns. I understand there's more about toy soldiers and wargames later on.


Part the reason I wanted something lighthearted was that I just finished The Odyssey. 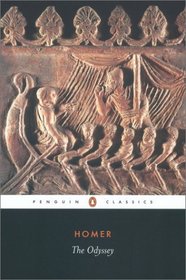 Not that this was really heavyweight reading. It was just horribly tedious. I'm not entirely certain why I finished, other than curiosity and a desire to say I've read it. I know that must be some sort sacrilege, but it just wasn't what I would call enjoyable reading.

Posted by ZeroTwentythree at 1:30 PM