Not done yet. Stayed up to stupid o'clock Saturday night drunkenly painting these last two. At least now I have the satisfaction of having the full set of minis from the Skeleton War Machines box painted now that I've completed Morbius (on the right.) 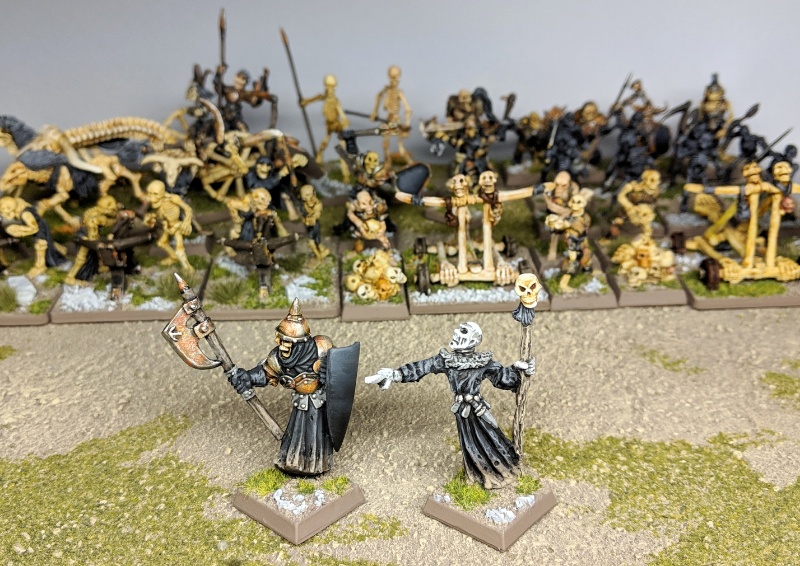 Happy, healthy, and safe New Year to all!

Posted by ZeroTwentythree at 3:52 PM 4 comments:


I've painted more for Deadcember than I had planned or expected to. I think that's partially owing to the simplicity of the figures and the rapid speed at which I can paint all of that bone.

With just a few days left, and plans to continue prepping for the OWAC starting in January, I'm not sure there will be anymore undead forthcoming. But for an additional challenge, I've cleaned up a few more and will prime them as soon as I publish this blog post. 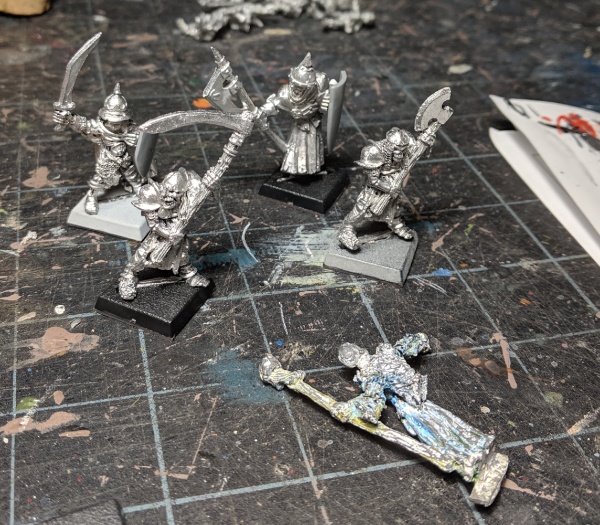 3 skeletons, 1 wight, and Morbius the liche (the last unpainted mini from the Skeleton War Machines box, above.)

Morbius has been a beast to strip the old paint from. This is him after vigorous scubbing and two baths in Simple Green, and two baths in Dawn Power Dissolver, which should be more than enough for most paint! I'm done, nothing came off after the last bath so he's going to get painted and I'll just hope that no detail is obscured. 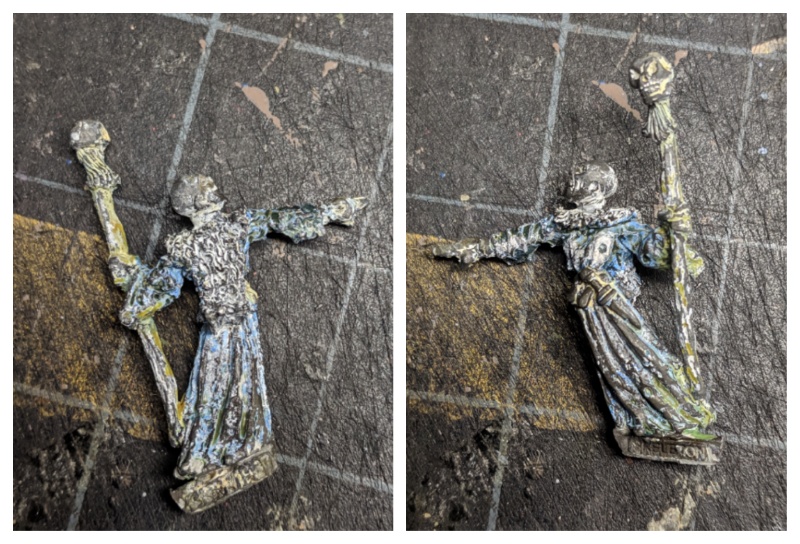 
I've already prepped the first month's worth of miniatures for the Old World Army Challenge, but have wanted to get started on the rest so all I have to do is paint when each round comes up. For the second month I plan on painting some war machines -- a bolter and chariot.

The chariot is one of the primary reasons I chose to paint the Sea Elves for the challenge (wood elves was another contender, but I don't think the chariot fits them as well even if it is in the Armies list.) I inherited the chariot from a friend back when we played 3rd ed. It was assembled but never painted. I'm not sure it was used much. I recall most chariots being a bit crappy in 3rd, and I think he had better options for his wood elf army. So there was a lot of cleaning of old glue, flash, and mould lines to be done. Oh the cleaning... 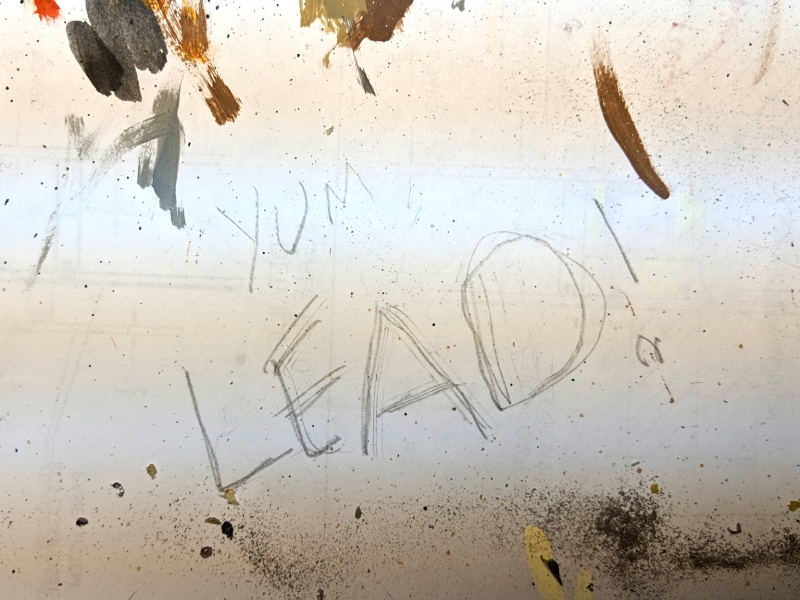 Is it heretical to use old minis as a writing instrument? Ah, lead... the tastiest of all miniatures casting materials. Between this chariot and the second Screaming Skull catapult painted this month I've been reminded, once again, of how crappy the casting quality could be in the "good ol' days." Some of the horses and chariot parts were horrible, massive mould lines and protruding chunks of lead in inconvenient spots (like the strange growth on a horse muzzle.) I'm not crazy about the mountain of lead filings in the house, either. (Don't worry, I take great care to contain and dispose of it.)

So after a tedious amount of work, the sea elf bolter is ready, and the chariot & horses are cleaned but not assembled/primed yet. I haven't even started on the chariot crew. 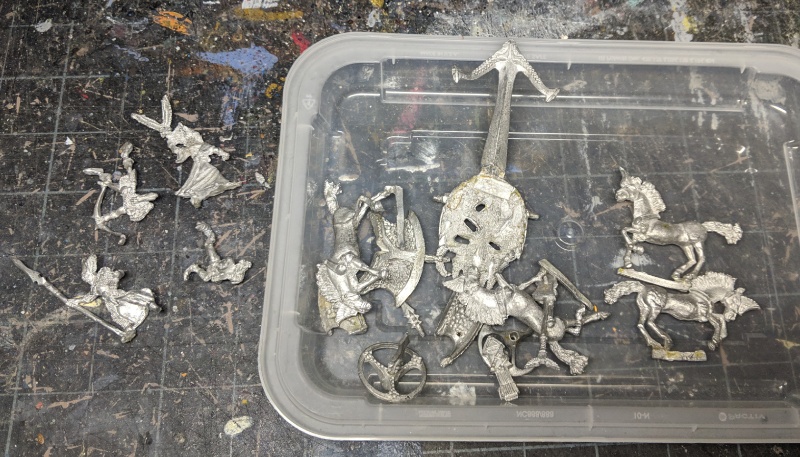 Posted by ZeroTwentythree at 11:15 AM 2 comments: 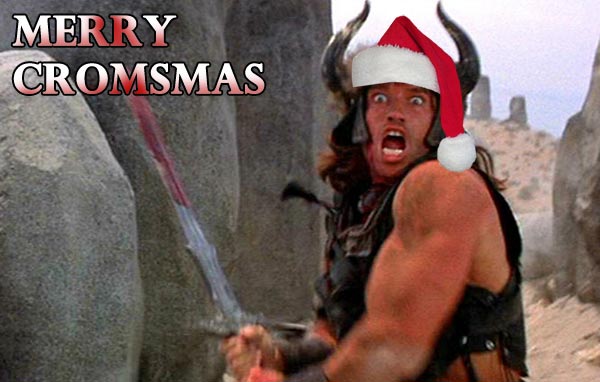 Posted by ZeroTwentythree at 10:38 PM 3 comments: 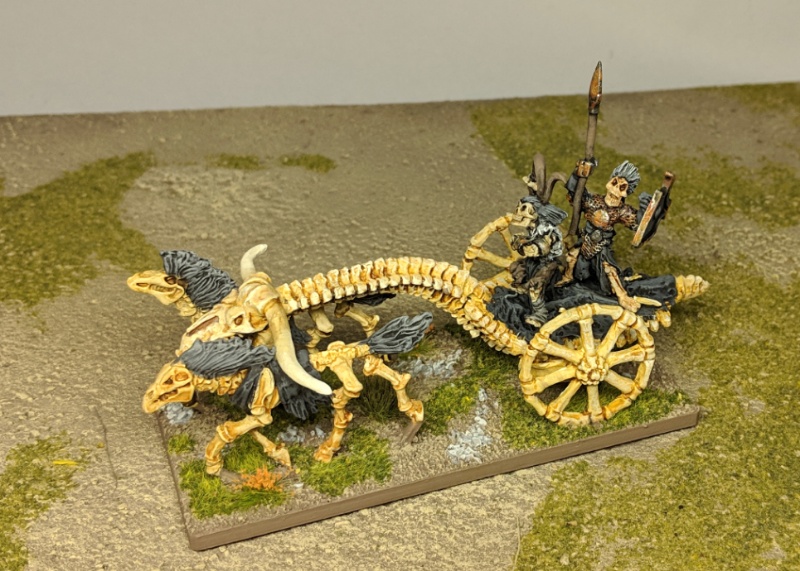 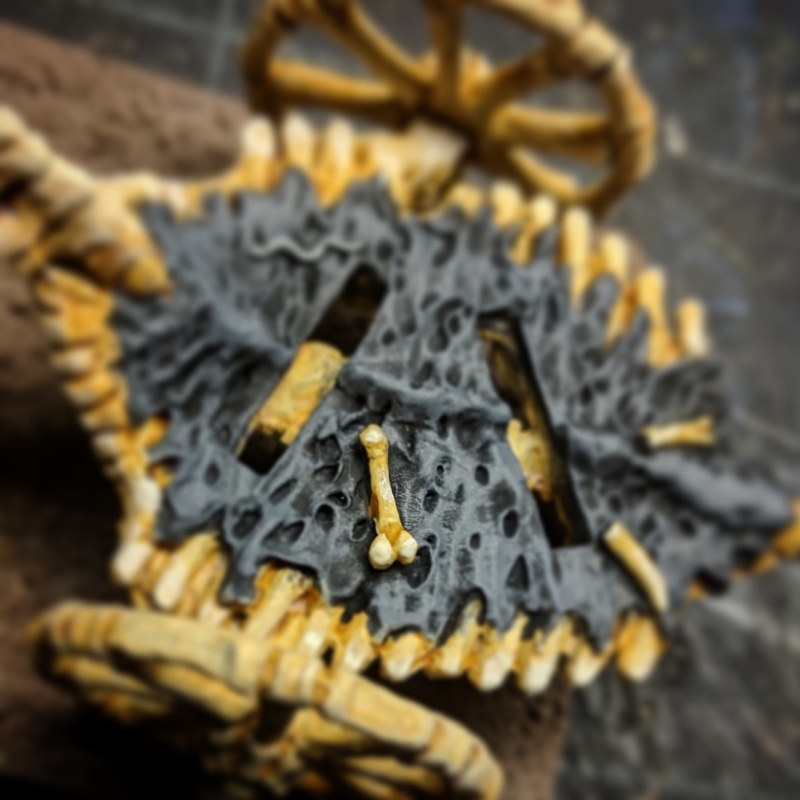 Posted by ZeroTwentythree at 1:57 PM No comments:

I am taking part in the 2018 Old World Army Challenge.

The OWAC involves participants painting 200 points of "Oldhammer" miniatures (3rd/4th ed. WFB) each month for six months, one of which is a mulligan, so we each end up with a 1000 point army at the end.

I've posted my first entry there. I'm not going to repeat it here -- follow the link to check it out. I'll be doing Sea Elves to go with my Marienburgers. 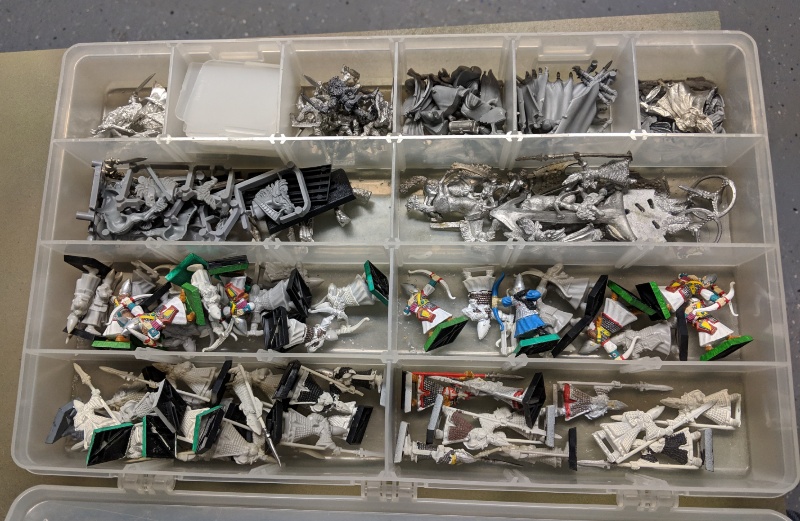 After hitting Deadcember '18 pretty strong in the first week and a half, painting slowed down a bit for various reasons. But I did just wrap up a few more minis...

A second screaming skull catapult (the last artillery piece in the foreseeable future) and two non-human skeletons. I'm not going to get to particular about their heritage. Maybe they're ogres, maybe... who knows. 40mm minis from the (former?) "Heroes of Myth and Legend" range.

Spent half of this week in San Antonio for work. Texas is becoming my second home... 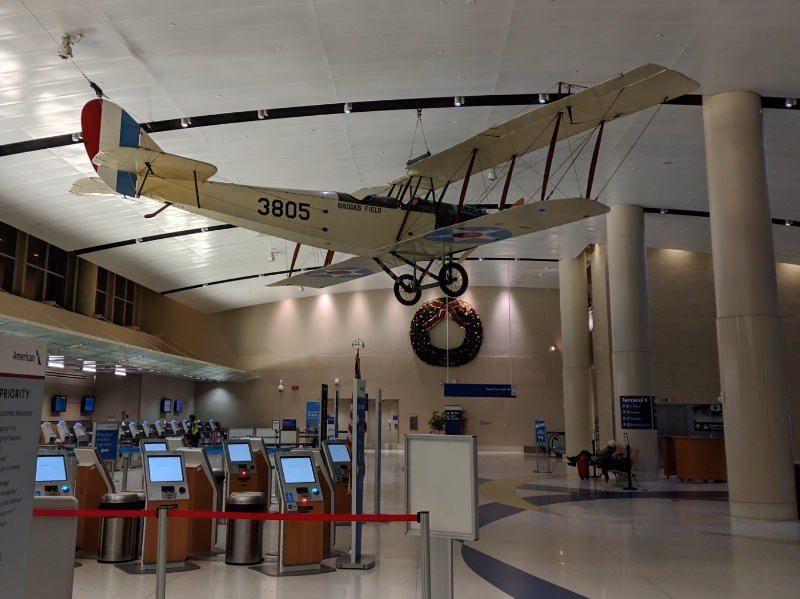 Welcomed by a Curtiss Jenny in the airport when I arrived around midnight. 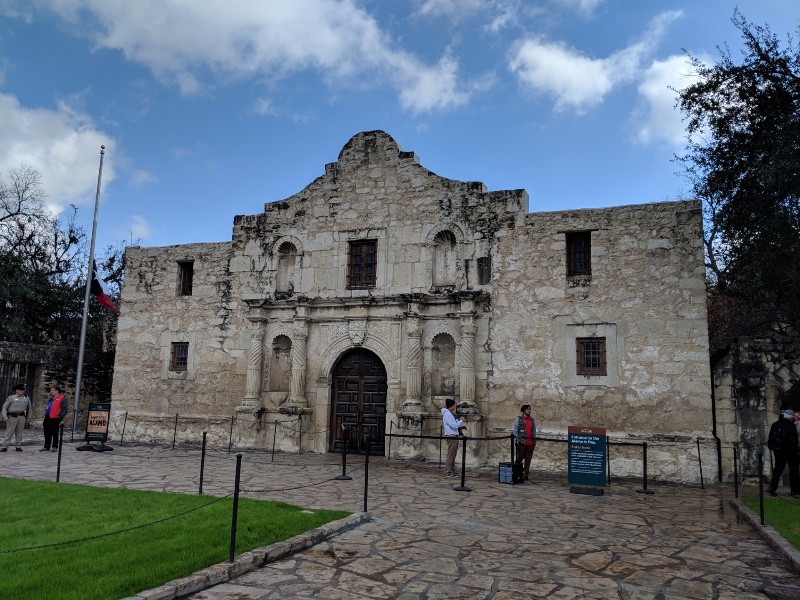 Had a couple hours before flying out, got to visit the Alamo! 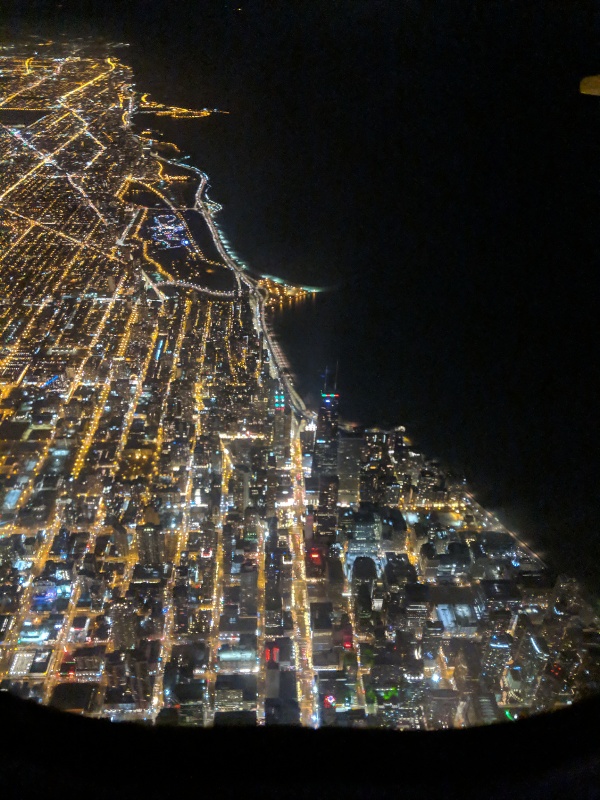 Flying over Chicago at night was pretty cool. Have only seen if by day before.

Posted by ZeroTwentythree at 11:25 AM No comments: 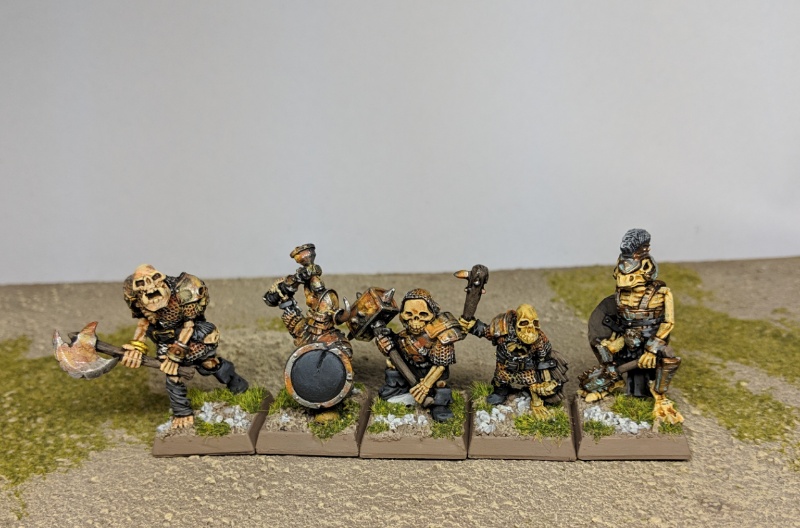 Non-human skeletons are not as common, but I've been collecting a few. I've got a small regiment and have just painted these five for Deadcember '18.

The skeledwarf with the round shield is from Citadel's Cursed Company, the remaining four are from Diehard Miniatures.


Here's everything from Deadcember so far. 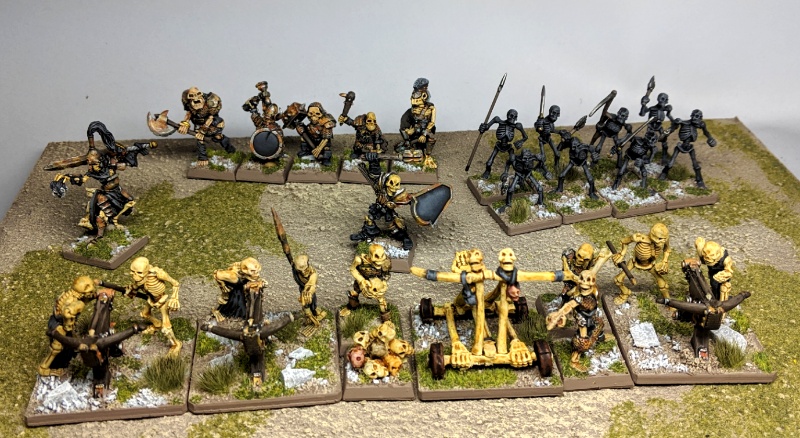 Posted by ZeroTwentythree at 10:40 PM No comments:


Next up for Deadcember is an undead hero... 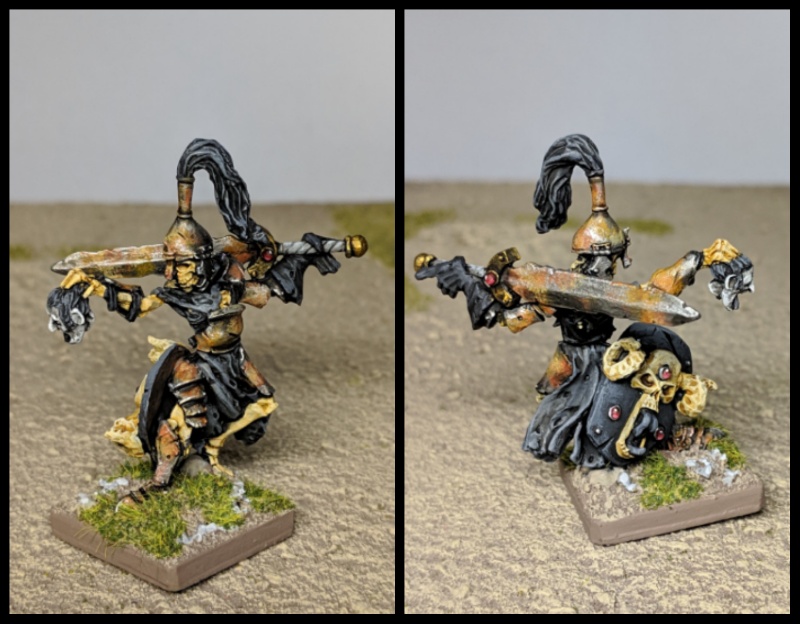 I really love this mini from Reaper. Sculpted by Tim Prow, according to the web site. Didn't know that until I just looked up the link. He's got some great sculpts across many ranges!

It's the Most Wonderful Time of the Year


When I hear the song*, "It's the Most Wonderful Time of the Year," I think of painting the undead in Deadcember.

Old Grenadier and Citadel miniatures make up my artillery battery.


*My Christmas jams are really more along the lines of... 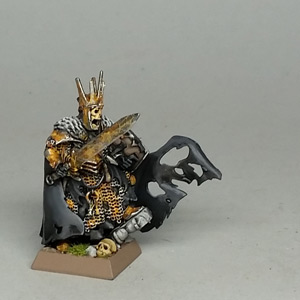 Posted by ZeroTwentythree at 11:59 PM No comments:

Aside from Maurice Delamorte and his skeletons (which is more about him -- the raised skeletons are just his weapon of choice) I think I still prefer keeping the undead largely anonymous. However, I couldn't help building a history in my head for these skeleton crewed ballistae. The old skeleton impaled by a spear -- or BOLT -- sealed it. Still working on writing it out well, but the gist is that Ernst Wagner was a brilliant Imperial captain of artillery in the age before gunpowder. He took his artillery freelance, and then chose the wrong side in a rebellion or inter-provincial feud. His strength was partially in selecting the best position for his artillery, but in his final battle, he was equaled, if not bested. He was shot down by a lucky counter-battery shot, and their position was overrun by outriders sent to hunt them down while they were distracted by the return fire.

As useful as he and his battery were in life, it wasn't long before someone came up with the idea of summoning them back from the grave...

Painted two more of the Grenadier ballistae. These two only had one of the original crew, so I converted a couple of plastic Citadel skeletons to act as crew. Ernst, their captain, is an old Citadel mini (metal) as well.

Posted by ZeroTwentythree at 12:19 AM No comments:

Getting Ahead and Catching Up

I'm cheating and started a couple days early. I found eight more old Citadel skeleton bodies, and still had some extra skulls from Secret Weapon. I painted them up to bulk up Mo' Death's Commandos. 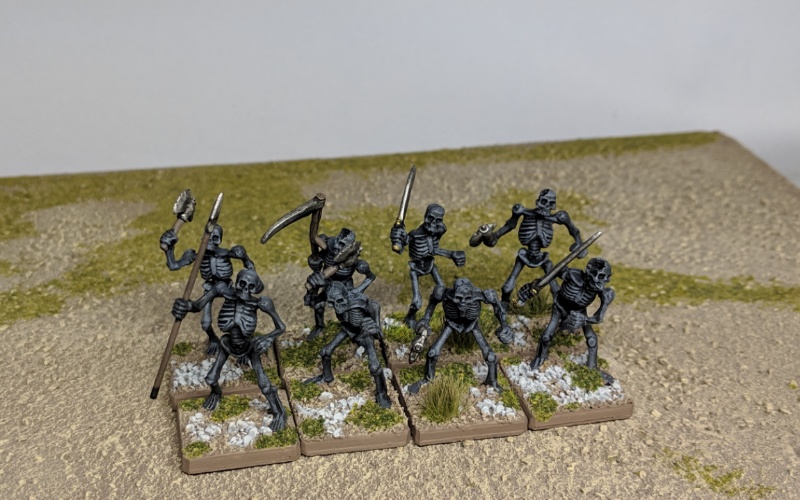 Here's the rest of what I've got prepped for the month, if I can manage. 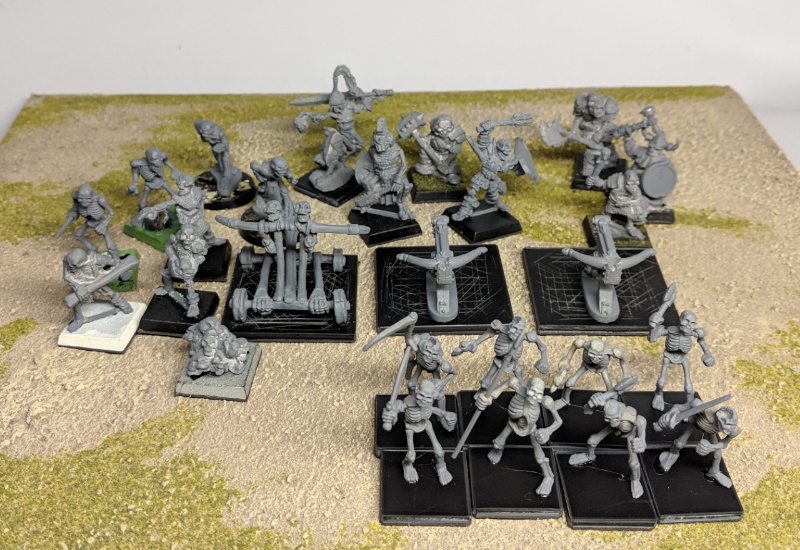 Thanksgiving night I introduced my wife and daughter to Dungeon! I think the last time I played I was probably somewhere around 10 years old. We had fun & hope to have another family game night at some point. 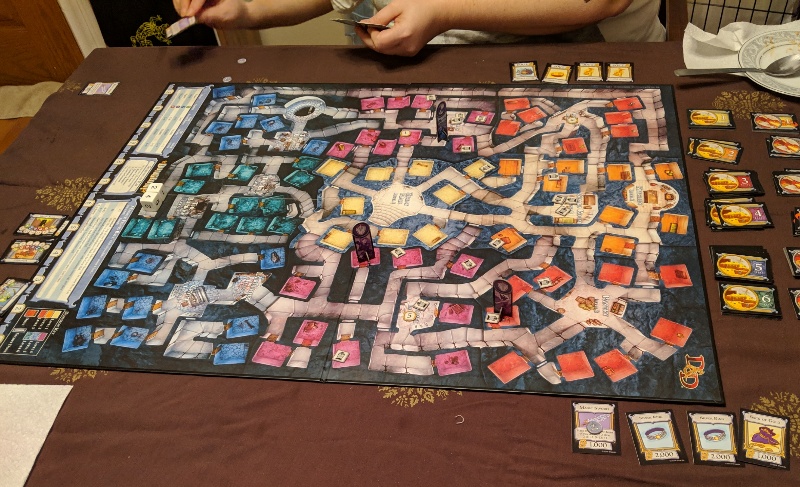