Stuff! In the mail! Someone's got a new ride coming soon. Spinner from Scotia-Grendel. That mold line at the back is going to be a bear to remove, but other than that I like the model quite a bit and may get a another. I think I've got a role for them in the background/setting I've been developing in my head and scattered notes.... and occasionally slip out into some entries here and at the OWAC site. 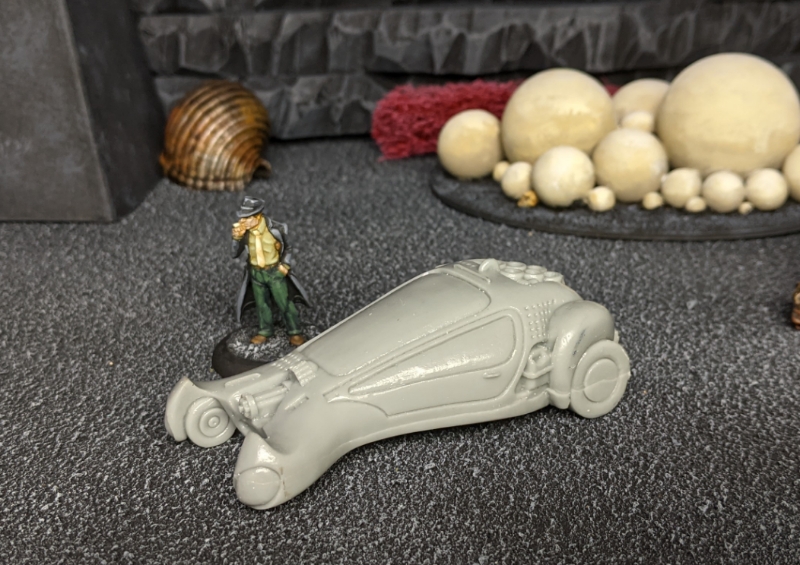 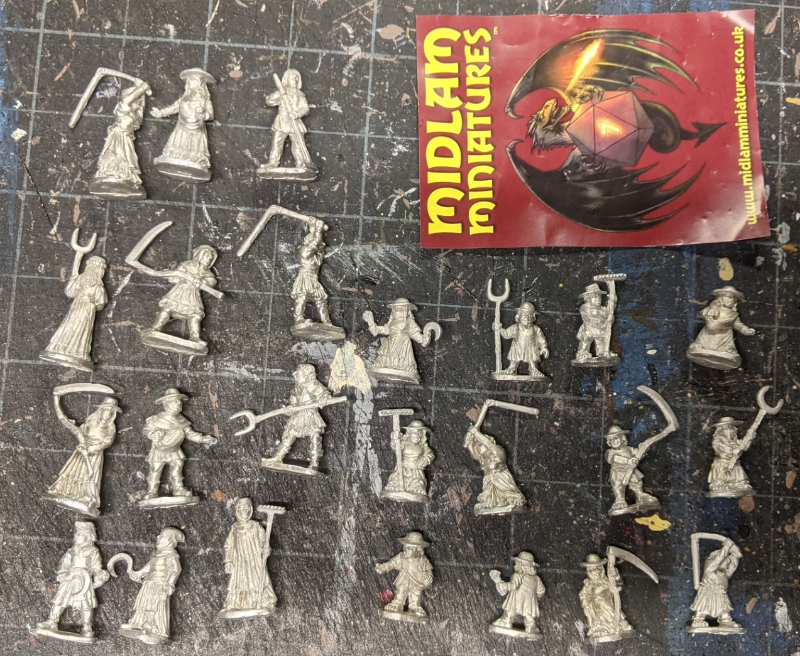 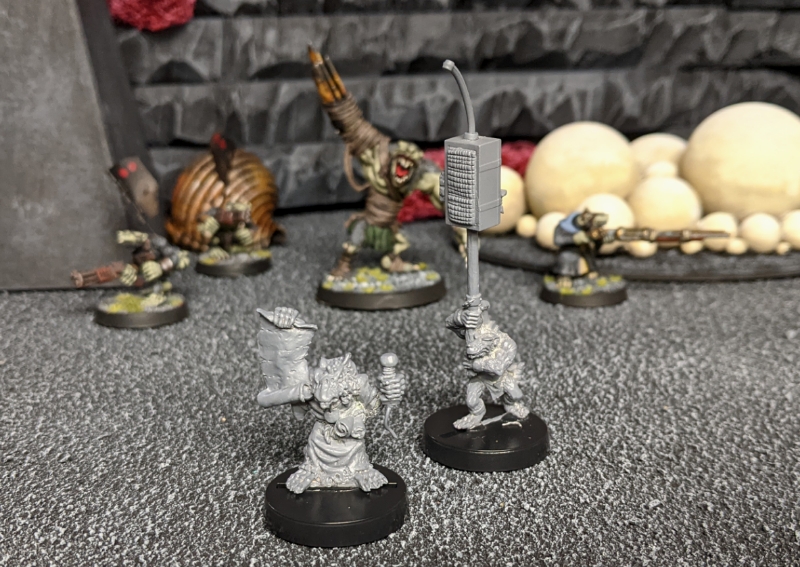 Last week my family and I managed a brief get-away. A spring break in Hocking Hills. My daughter took this first photo, and said it is called "Cave Man." On the topic of caves, the second photo is of the "lower falls" on the Old Man's Cave trail. Cave Man... Old Man's Cave. I'm not sure I appreciate this association. ;) 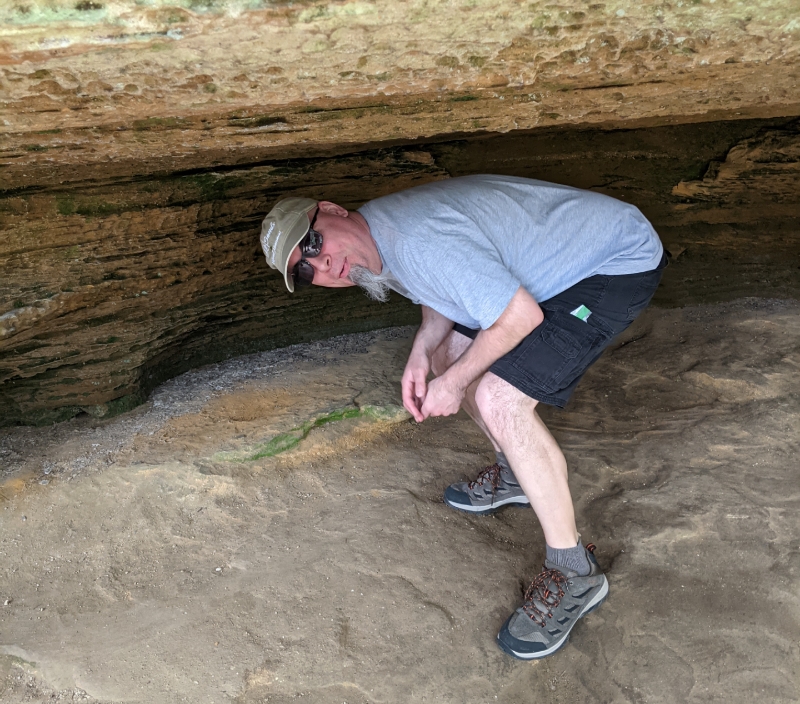 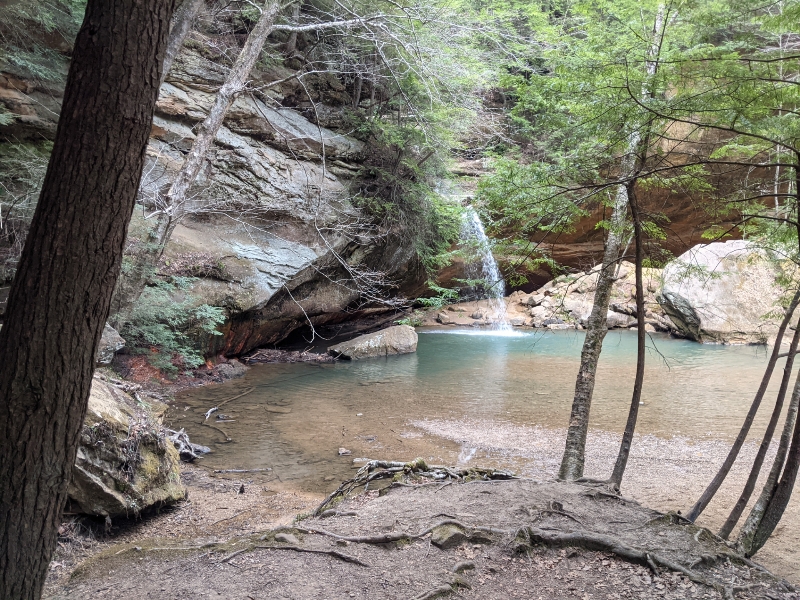