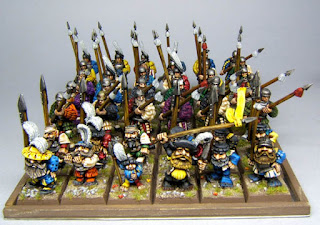 We did start to unpack a few more boxes. Mostly art and photos that are now hanging around the house. Not only does that clear up some of the attic space, but the house is finally starting to feel a bit more like a home.

Posted by ZeroTwentythree at 11:37 PM