Finally had my first games of 2017, at my old gaming group's semi-regular Game Day. Unfortunately, I couldn't get out of the house until two hours after I had planned, and then needed to leave before the last round of games. But I got to jump into game of WWII air combat, and play -- and win (for the first time?) a game of Circus Maximus. And as always, it's good to see old friends. I wish I was able to do this more, and not be so rushed. 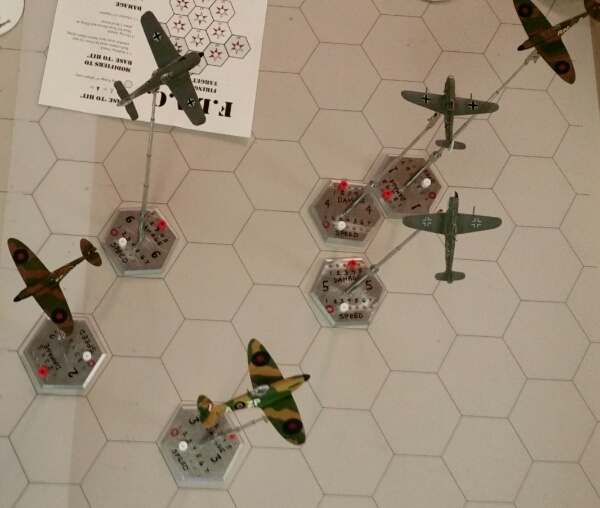 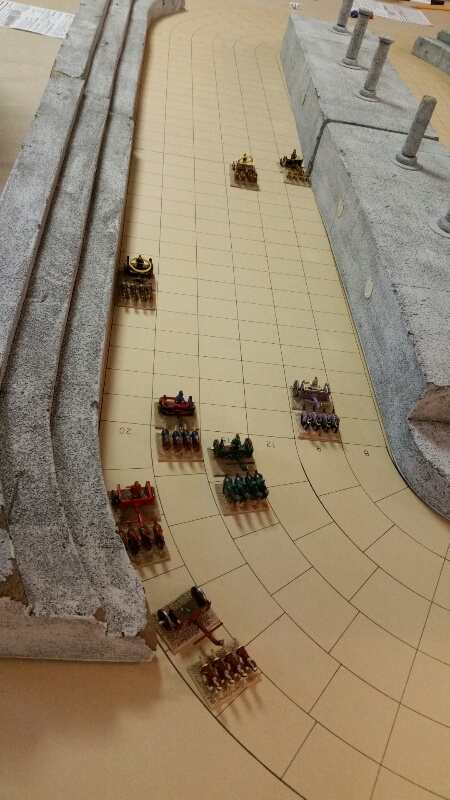 Later in the evening, I got a chance to base the cultists I have been working on. A bunch of the Disciples of the Red Dead Redemption troopers, an old (chaos?) wizard, and one of the new "oldhammer" figures (this one from Ramshackle Games) I got at the last Oldhammer USA day. I thought the latter two would fit well with the unit, and I'm not disappointed!

I'm still in the process of painting the four command figures from the Disiples unit. 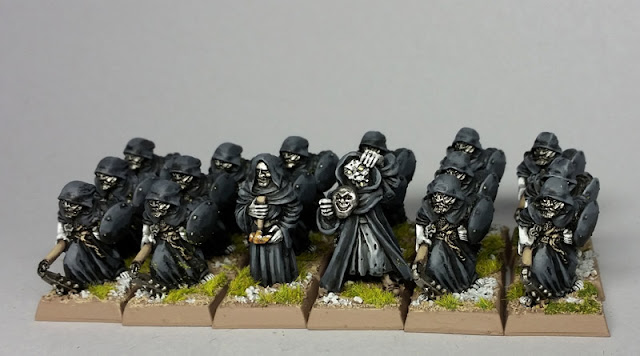 Posted by ZeroTwentythree at 11:30 PM