I finished the two half-orcs I started with, because I wanted to see how they would turn out. Pretty happy with the results. Still haven't decided on a regiment name or emblem, but I do know I want red for what little color they have. 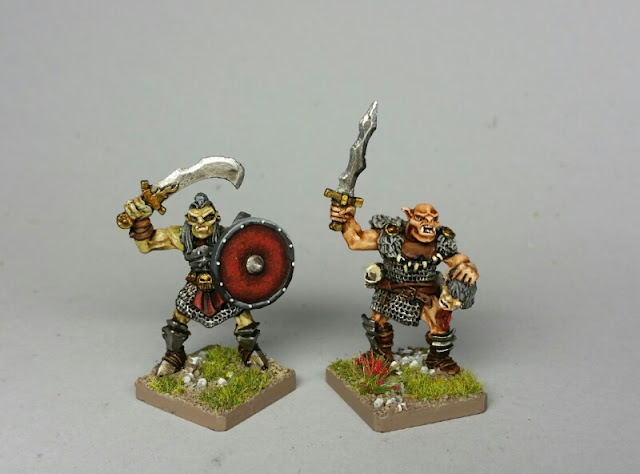 This weekend was Fathers Day. I'm happy to see that, if nothing else, my five year old daughter has caught on to my sense of humor. She apparently picked out the card on her own, and when told it wasn't a Fathers Day card, explained she would just cross it out and turn it into one. So proud. :) 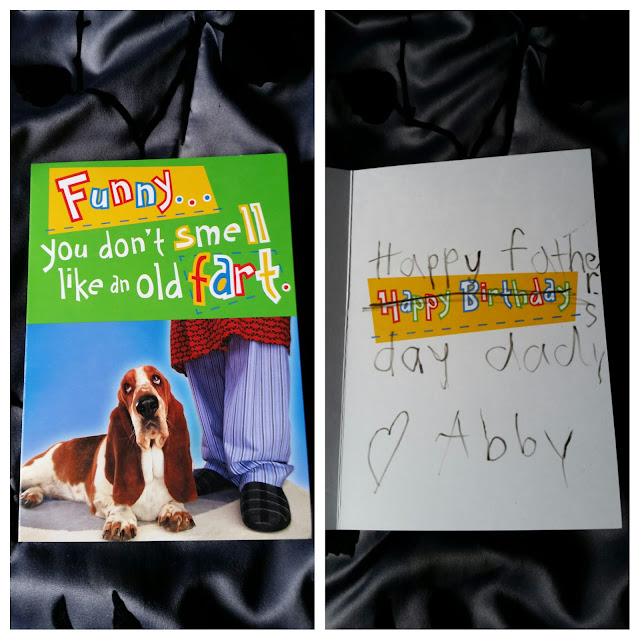 This weekend was also the "Duck Tape Festival" in nearby Avon, Ohio. Did you know they have bacon duct/Duck tape? I do believe the ducts in the basement need some repairs. I think they may be in bacon tape... 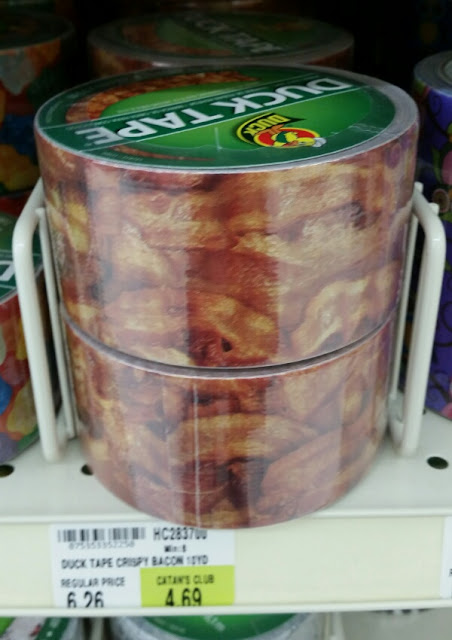 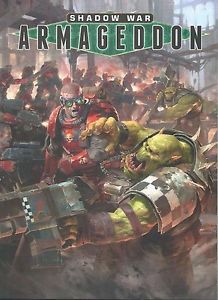