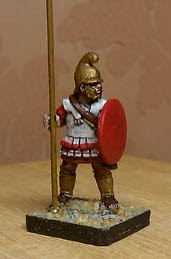 At least those are my thoughts thus far. Maybe this can be a practice run for a Successor campaign to see what works & what doesn't.

Posted by ZeroTwentythree at 9:16 PM