The Future (is Inorganic)

A little over a week ago I decided I wanted to finally work on my Eclectic Meat Hating Robot Pirate project.

This week I discovered Immaterium Sargassum and the related Facebook group.

So I'm fully switched on with the 'bots now. It's hard finding exactly what I want, and there are a bunch of robots that I'm not interested in for various reasons. I also plan on scratch building, kit bashing, and sculpting. But here's a look at what I've got, what I want, and what I'm still considering in terms of existing minis...

(Only the first one is assembled & painted, rest of the images stolen off the internets.) 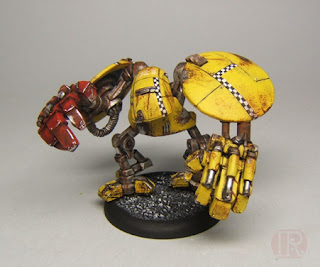 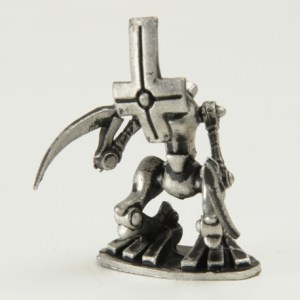 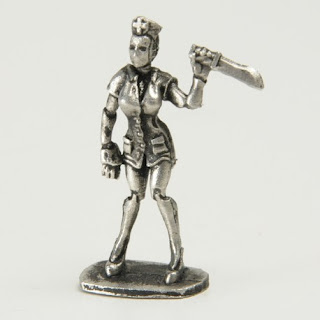 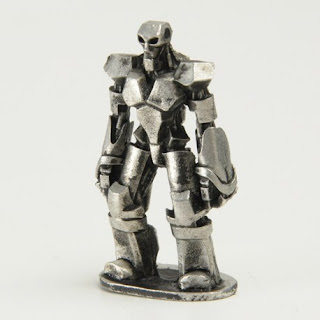 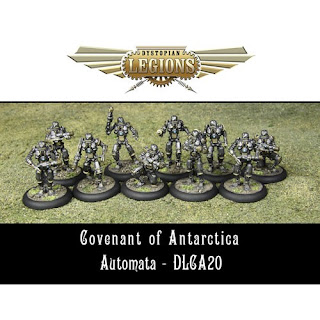 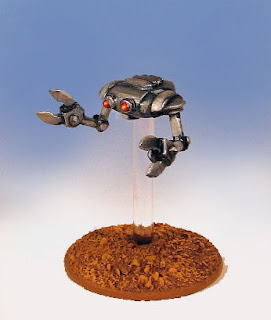 From Hydra Miniatures - they have great robots, but unfortunately most are a little too retro '50s sci-fi for this project. 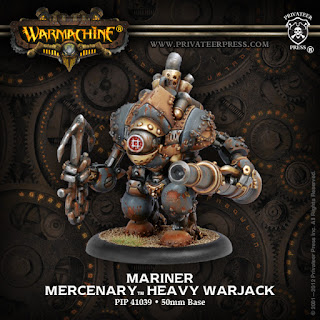 The Warmachine Mariner is at the top of my list. 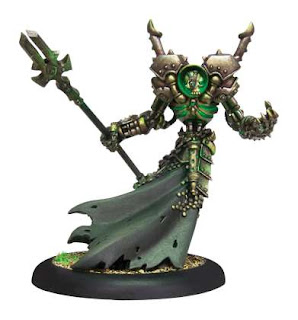 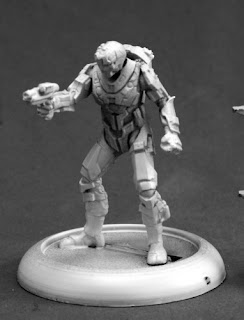 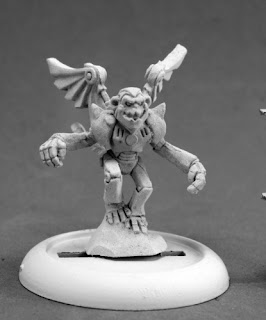 There are several I'm interested in, from the above Taban "Eden" minis. 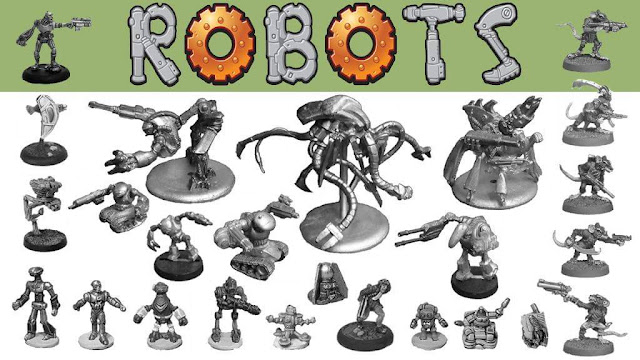 Likewise, several minis from the above range recently acquired by Armorcast. 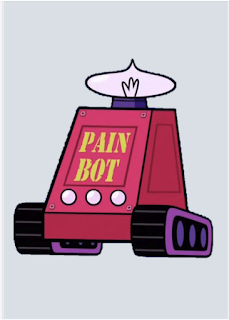 Not a mini... yet. But I plan on scratch building/sculpting a Pain Bot. Because I need to. 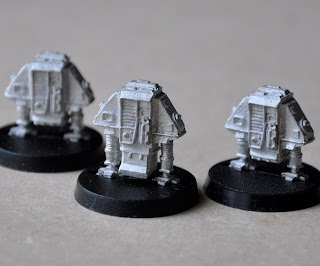 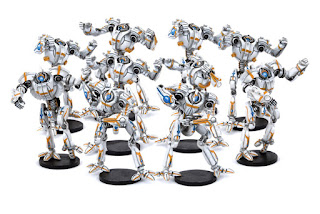 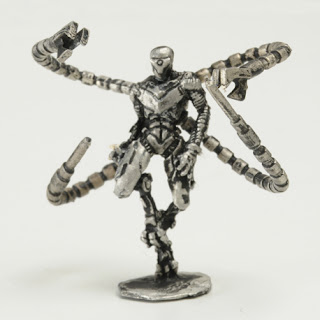 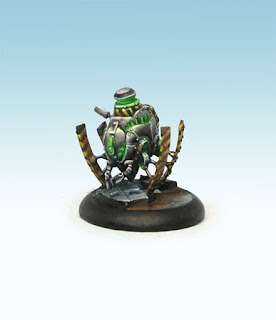 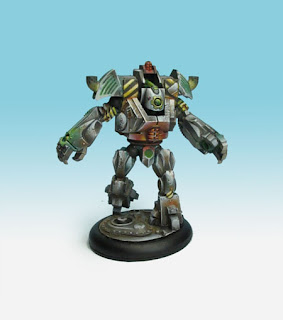 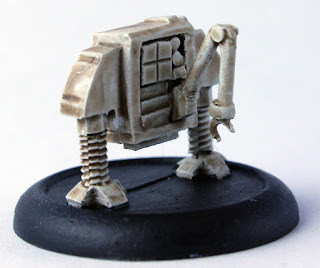 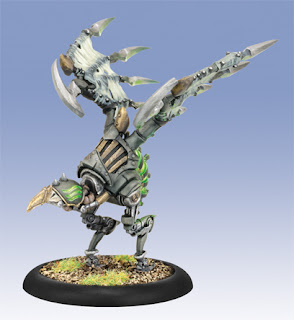 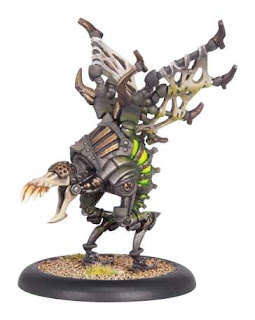 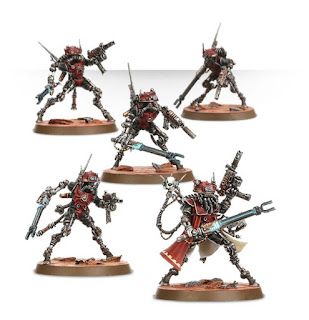 Posted by ZeroTwentythree at 9:34 PM