Realms of Chaos and Stuff! in the Mail


Mind wandering while listening to music at work. Realms of Chaos, the... 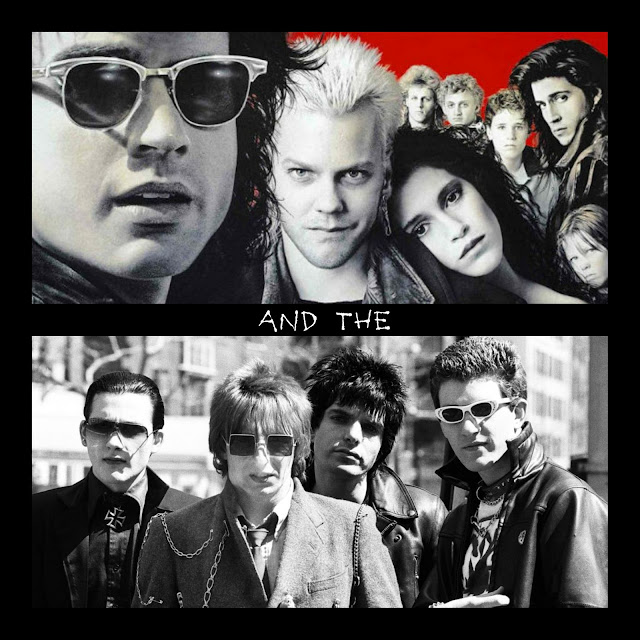 
I don't generally buy many minis (gaming budget is extremely limited), but at the beginning of the year I told myself that I'd try to go all year without buying any new ones - or at least trying to keep it to a minimum. (Besides, a few previously supported Kickstarters will be delivered over the course of the year.) I've done pretty well. I did recently sell some art, so I splurged with some of the proceeds and bought a few minis that will most likely enter directly into the painting queue. Click to enlarge.

On the left is the Grenadier/Mirliton mini that I previously commented that I was eyeing as a mounted half-orcs general. I love this figure. After getting it in the mail today, I like it even more. I think it has a bit of a Frazetta vibe to it. Now I want to get a muscular yet curvaceous half naked half-orc lady to accompany him. ;)

Next are three Reaper half-orcs of varying sizes. Previously painted mini included for scale comparison. I think the smallest will fit in well, though slight stylistic differences. I think the middle one will also look good on a 20x40 base, similar to the way I included a couple of Reaper orcs in with the previously painted regiment. The merchant... way bigger than I expected. His body is closer to the Foundry orcs or Marauder Ogres, but his head is much smaller than either so he doesn't look like he'd fit with those. Not so sure how/if he will fit in to the collection. Maybe I could try sculpting a new head on him?

Last is a Reaper skeleton I've been eyeing for at least a year and a half, for use as an undead hero. Also a little larger than expected, but I think he will be OK.

Posted by ZeroTwentythree at 7:05 PM