A Good Start to the Year

I've had a pretty decent start to the year. No games (yet) but I did clear off my 3x3 table (for the first time in almost a year) and brought in the new sci-fi themed table top in from the garage. 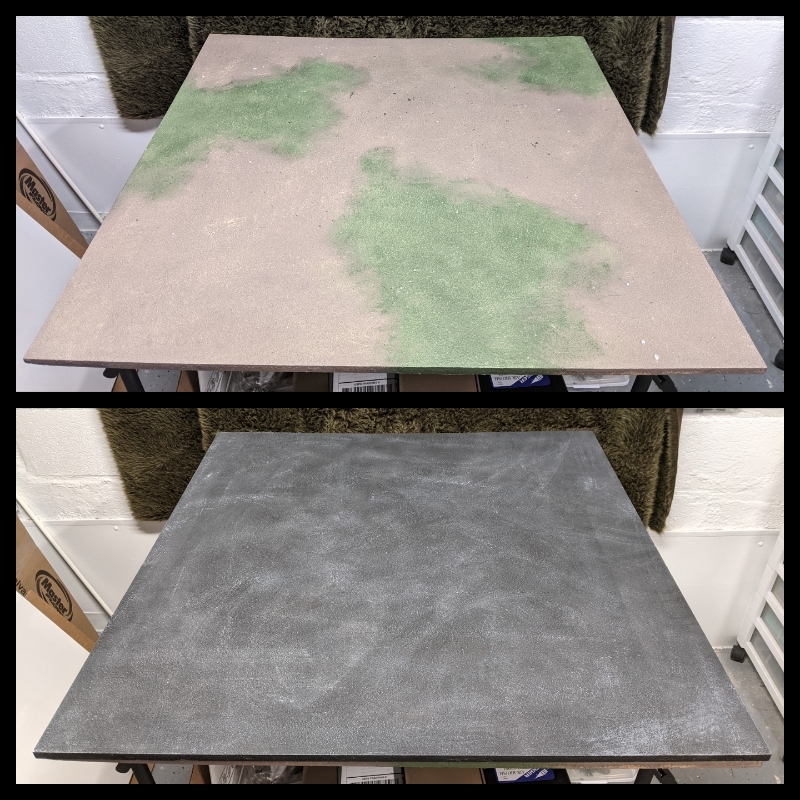 I've spent a respectable amount of time painting & modeling. I'm trying to make sure to get my fair share of personal time, for stress and mental health reasons. 2021 sucked. I've already completed my entry for the Old World Army Challenge, but I will wait to share that until it's up on the OWAC site.
I did some prep. work on some other figures, and painted the alien on the left. It reminded me of Sigmund and the Sea Monsters, so that was the inspiration for painting. The figure on the right was painted 25+ years ago but never based... until now. The former can be a unique character, the latter a random beast of some sort. 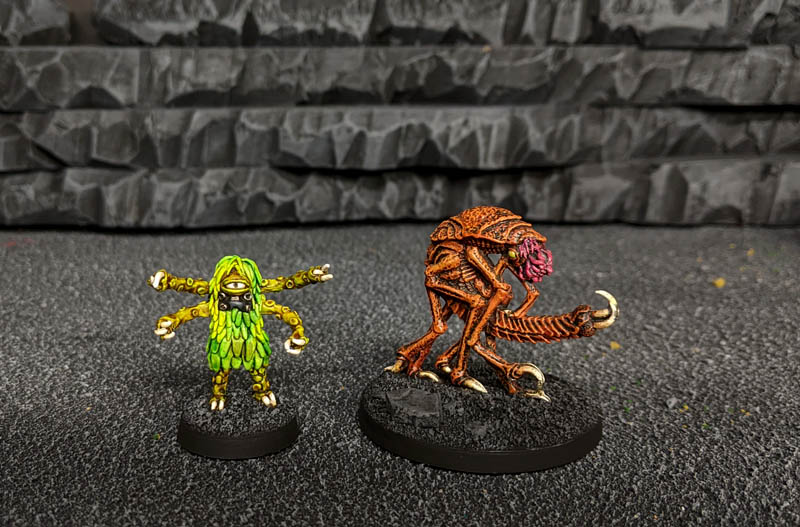 I got a compressor for Christmas, to go with the airbrush I got for our wedding anniversary. I just need a spray booth (and a place to set it up!) and I'm ready to experiment with some new techniques. I've never used an airbrush before, but excited about trying it out. 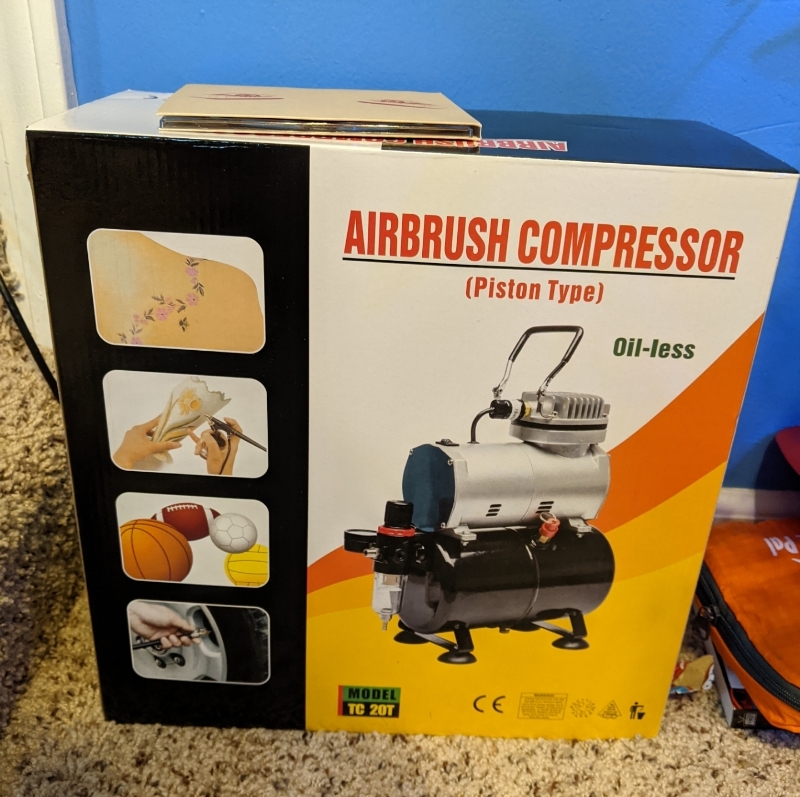 I'm hoping to play some games soon. I'd really like to give 5 Parsecs a try. I normally don't like using unpainted figures, but I think I may prime & base some of the remaining factions so I can use them unpainted if needed, and keep painting as I go. With that in mind, the last thing holding me back is terrain. I've been collecting various scraps & bits from the hardware store, including the floor drain below. I think I'll turn it into a raised landing platform - I got some screen for the top and will build either a ramp or a lift for getting down to grade. I'm seriously considering the possibility of buying some pre-made terrain in order to get some games in sooner. I've got one very "specialized" set I've been looking at for a long time. But not sure where to go beyond that. 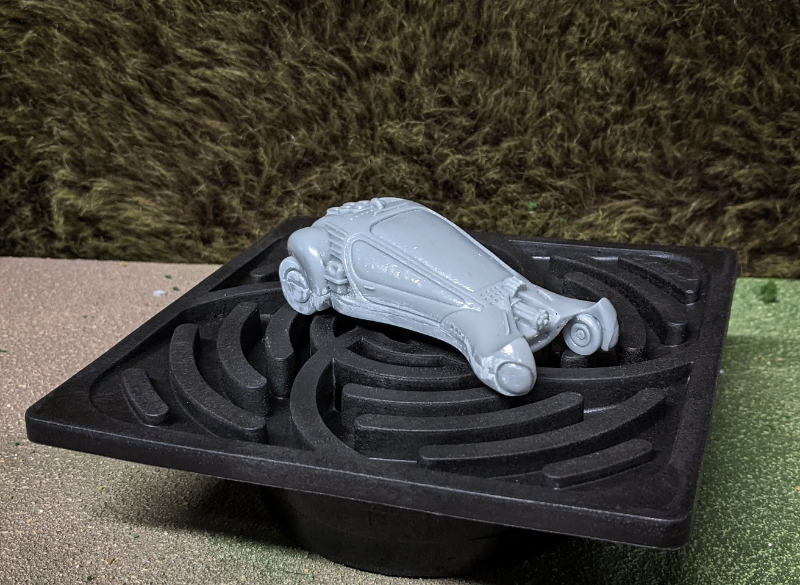 Posted by ZeroTwentythree at 2:17 PM