I've struggled to find figures to use for K'Erin in Five Parsecs, both for crew and adversaries. I wanted something that wouldn't be obviously attached to major IP like 40k, Klingons, Predators, etc. Somehow I arrived at the Hadross faction from Wrath of Kings. It's a fantasy-ish game, but I can make the figures work.
Here's my test figure. 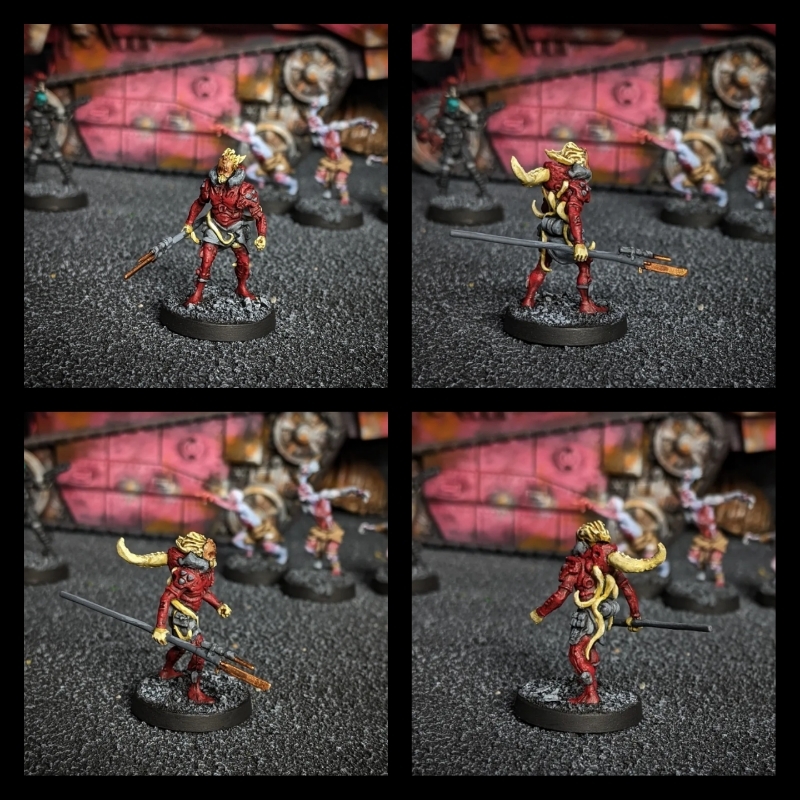 I think this will work!
The concept is this... the K'Erin are a warlike race from an aquatic world. They evolved to very particular conditions found only on their homeworld, but through strength of will and a desire to expand their influence, they quickly adapted technology to allow them to move freely in a large variety of environments.
In their natural environment, K'Erin take a variety of forms usually comprised of a slew of tentacles and various fluid filled organ chambers. Their environmental suits not only help them stay hydrated and chemically balanced, they can also help them assume a form similar to many of the other uplifted races they engage with. Most K'Erin don't have an identifiable face like most of the other uplifted races either, so some have taken to wearing the faces of honorably defeated enemies as a way to seem more familiar to those others & put them at ease. Or terrify them. No one's quite sure except the K'Erin themselves.
There are some other interesting figures in the Hadross range, and the Wrath of Kings game as a whole. I was a little disappointed with the shallow detail and mold lines on this figure, but it painted up pretty well. This will be among my K'Erin adversaries. I have one on the crew, but will use a unique character figure from Wrath of Kings to differentiate. They won't wear anyone else's face. Most likely, one of these two figures (with possible modifications). 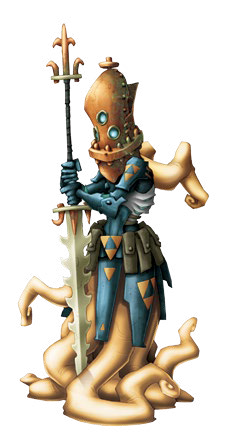 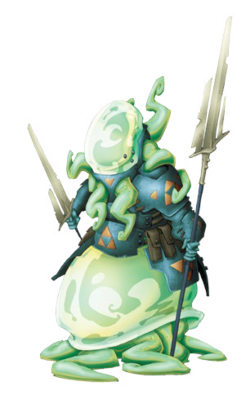 Posted by ZeroTwentythree at 7:53 PM