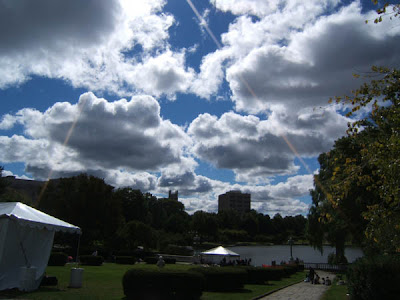 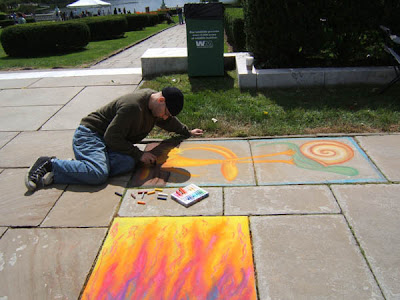 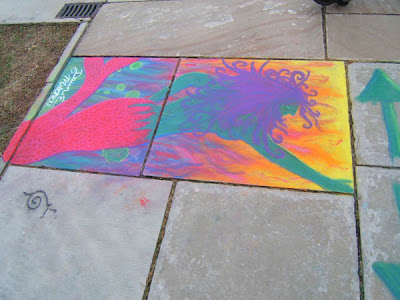 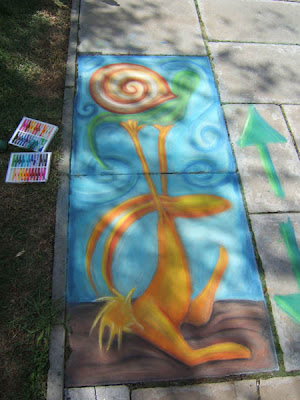 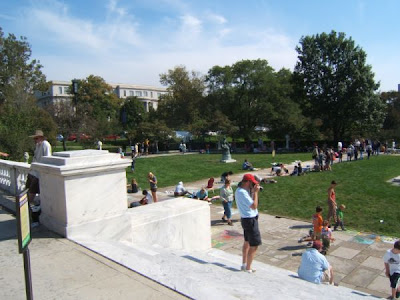 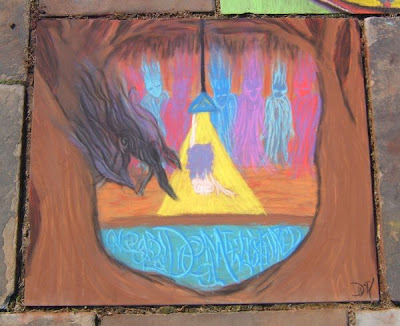 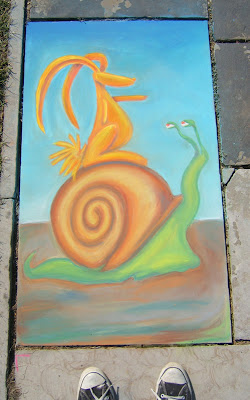 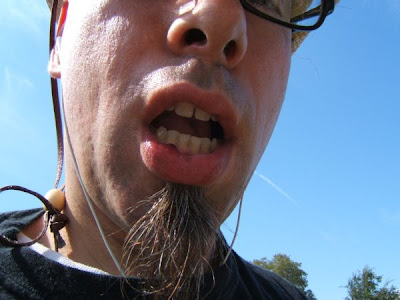 I've tried to avoid thinking about what I will draw again, but I've had a few ideas floating around. We'll see how things go.