No more marsh-y themed minis for March. I'm still working on stripping the paint from those old Marauder trolls, and looking for the remaining two that I still don't have.  In the meantime, I am soaking the other four in some Dawn Power Dissolver, at the recommendation of Blue. My usual go-to, Simple Green, just wasn't cutting it this time. 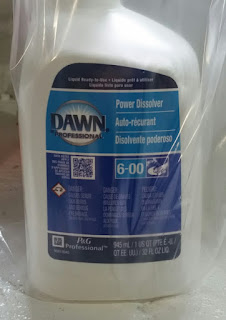 I did manage to strip, prime and start on the MM41 ogre that finally completes my collection.

While that's all going down, I also, miraculously quick, finished the Westfalia goat knights! 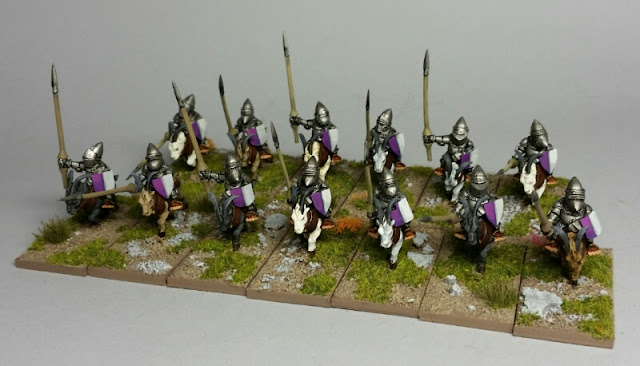 Although I do think I will be turning one of these into a standard bearer at some point. Or maybe I will try to get a few more to create a standard, champion, and musician...

So with Big April coming up, I'm looking forward to... 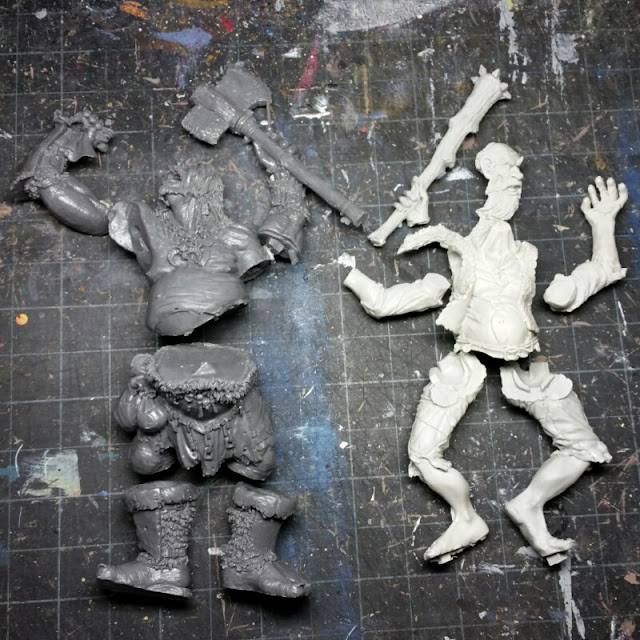 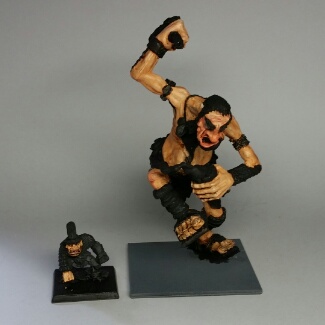 Giants! (And the above-mentioned ogre.) A bit ambitious, and slightly out of focus it seems. First will be finishing the paint on the Warploque giant. While that's going on, I will prep the other two -- from Heresy and Otherworld.

IF, by some miracle that all gets done, I have more in mind. I would still REALLY like to sculpt my own giant. Given the timing, that's been on my mind again and I think I've got a decent picture in my head of that I want to do. Also, I've got some more giants here, still waiting to be painted. I have several of the Reaper Bones giants from their last KS. These are a bit larger than the older sculpts, and in fact one is a resculpt of one I've previously painted.

I've also got the extra heads from the Otherworld giant. The web site says to select one, but they ended up sending all three. I could try to magnetize them so they're swapable. Or maybe I can work out a way to get an extra giant out of the deal... 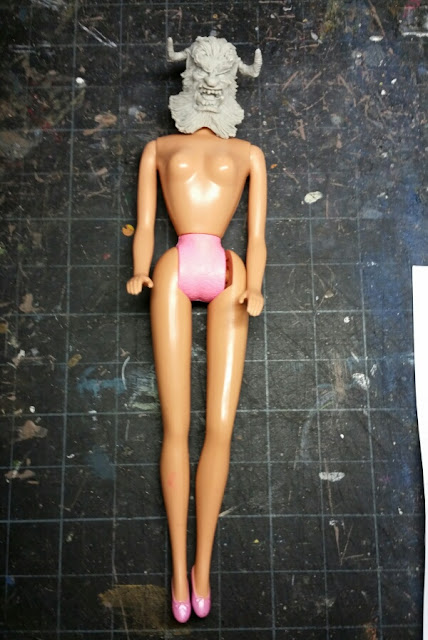 Posted by ZeroTwentythree at 6:07 PM