For sale, my entire Man O' War collection. (Photos below.)

Sold against my better judgement, and if I wasn't screwed for cash at the moment I would still be enjoying all of it taking up space in our basement/attic, like it has for... I can't even remember how long. You know what... I don't deserve to own this stuff. Buyer must promise to actually play games, otherwise I won't sell it to you. In fact, I require photos posted online within... Let's say six months. I think that's a generous amount of time to put a game together. It's a total waste of realy fun gaming and cool miniatures just sitting in boxes. Don't make me come hunt you down and repo these minis for lack of games. I will do it.

Rules:
Man O War, Plague Fleet, and Seas of Blood Boxed sets. Almost complete, missing are the Seas of Blood box and the original Man O War rulebook. I may have the latter hidden away somewhere, but at the very least I will include a reproduction of the rules in a folder or binder.

I haven't played in a long time, but everything else should be present, including some copies of White Dwarf articles for shore forts, maybe other extras. I don't remember. Maybe dwarf ski troops? Maybe I'm thinking of the wrong rules. Most of the chits are sorted in a plastic bin. (You should probably look up the PDFs online, laminate them and use dry erase markers anyway.)

(Like I said, it's been forever since I've played, so forgive me if I can't remember all of the proper names...)
(For what it's worth, the painting of the Empire fleet was inspired by the Great White Fleet. Had a whole backstory/concept behind it...)

Price: $500. $400. Buyer pays postage. If, by some odd coincidence, you live within an hour or two of Cleveland, OH, I'm open to discussing delivering it to you. Or meeting somewhere within that 1-2 hour range if you're more like 3-4 hours away and we can agree on a half-way point an delivering to you. Or if you live even further and want to meet somewhere within me driving an hour or two.


Photos:
I'm too mopey about this whole thing to bother sorting them into a logical order, just browse and click to enlarge... 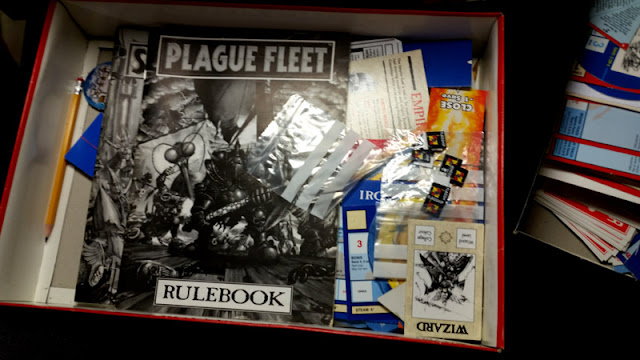 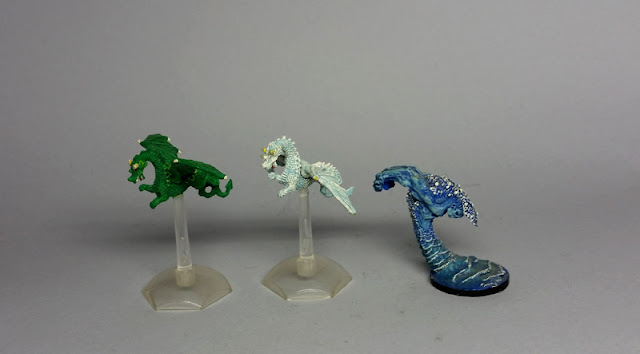 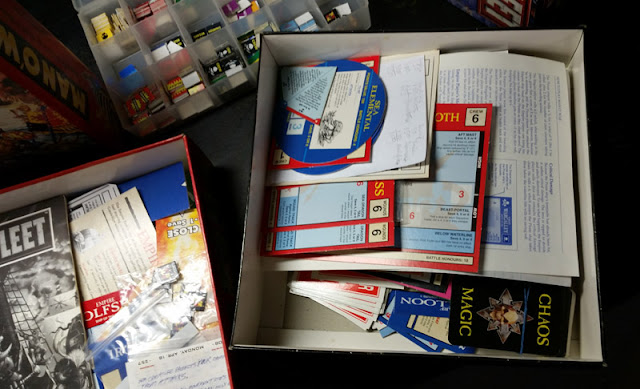 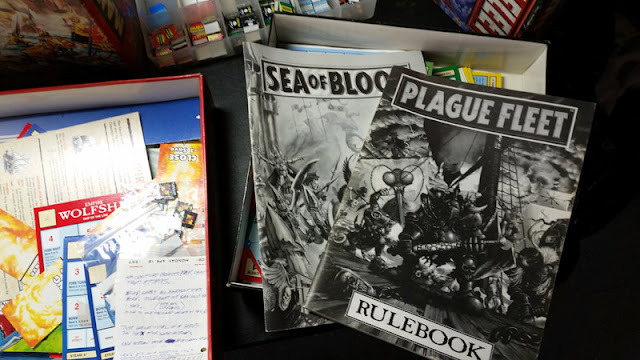 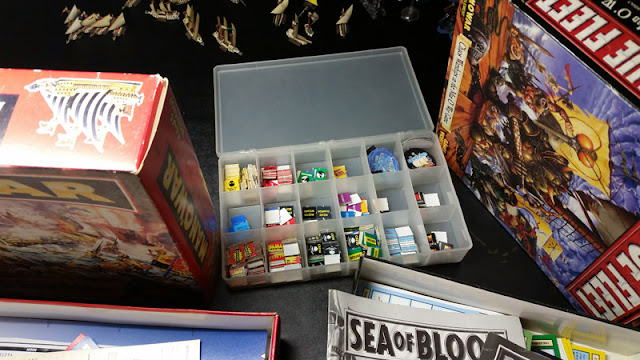 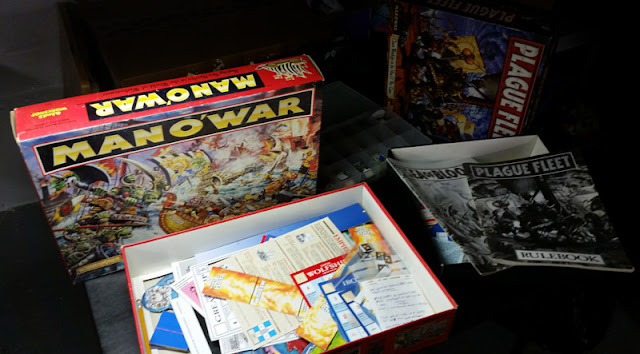 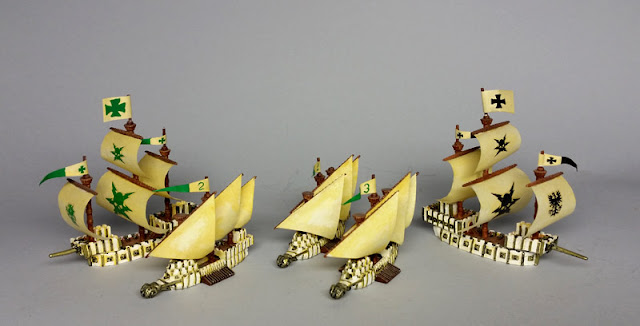 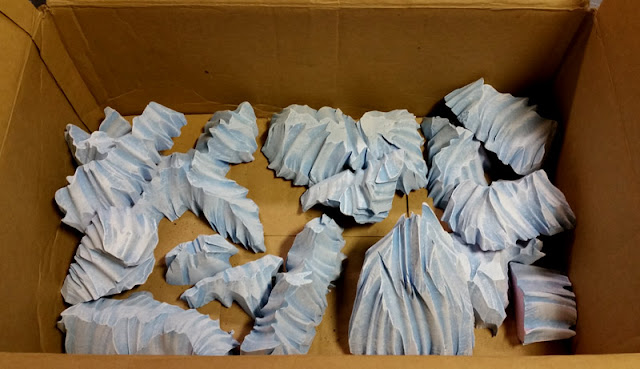