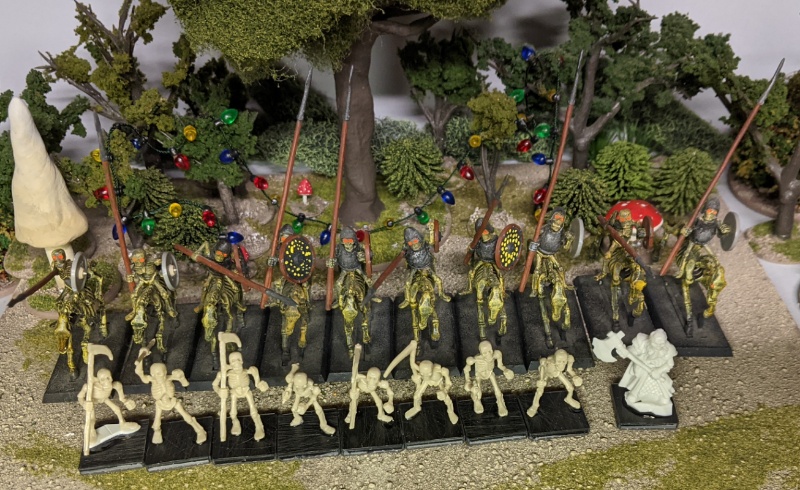 Terror of Maurice Dellamorte
I debated whether these should get painted up as typical skeletons for my growing force of the Ancient Dead, or whether to add them to Mo' Death's Commandos. I'm opting for the latter for a couple of reasons. First the older plastic skeltons are hard to come by and since I used those for Mo's troops already, I figured I would continue to do so. Also, although I initially envisioned the necromancer's force as sort of "regiments of renown" unit or two, I've been thinking about the Lichemaster again.
What does Kemmler have to do with that? Well, I've contemplated trying to get together figures to play the Lichemaster campaign, but since most are extremely hard to come by, I figured I would substitute most of them. That got me thinking about whether I *needed* to play it. I've already mostly re-written the Vengeance of the Lichemaster scenario to fit with my own alternate setting and figures available. (It won't be much like the original.) Why not do the same for the Terror of the Lichemaster campaign? Why not create my own similar campaign based around Maurice Dellamorte and his own twist on commanding the dead to further his machinations?

Currently Maurice has 32 skeletons he can call upon. These additional 8 will round that number out to 40, plus the addition of 10 cavalry. I'll see where it goes from there. I'm thinking he's not much into zombies as anything more than a temporary tool. He can't stomach the lingering stench. But I may need to look into some for single-battle use, when the opportunity for summoning presents itself.
Beers Unnumbered
In addition to expanding the old plastic skeletons, I grabbed one more figure for another stolen inspired scenario idea. The guy on the right is Kandos, former Master Brewer.
"Beers unnumbered ye shall spill; and the dead shall assail you to the last, so that not even the echo of your lamentation shall pass over the mountains. On the Company of Dozens lieth the wrath of Kandos, from the West unto the uttermost East. To evil end shall all things turn that they begin well. Ye have spilled the blood of your kindred unrighteously and have stained the ancient brewhalls. For blood ye shall render blood and perfidiously bought ale, and beyond the brewery ye shall nevermore dwell."
- The Doom of Kandos
No disrespect to J.R.R.T. I'm a big fan. But I had a strange idea for a scenario. Probably a two-part scenario, as my idea is developing at this moment....
Christmas 2020!
Speaking of dwarfs... And my axe! 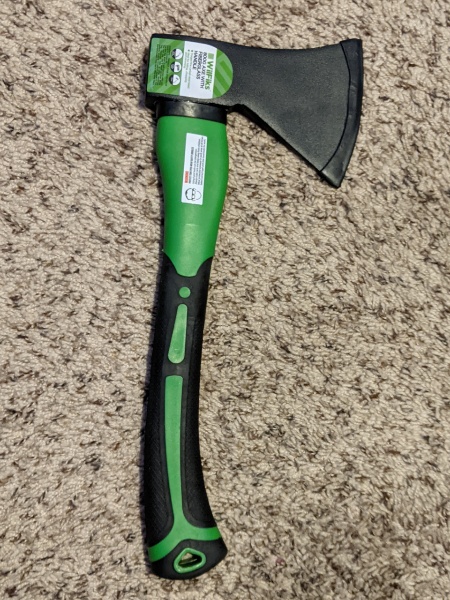 I got an axe for Christmas. I complained about my lack of an axe through all of the warmer months, and swore that I should have already had one -- but couldn't specifically remember if I did actually own one already. But now I do! Along with an Imp inspired apron, and some fresh sculpting tools, along with other things. 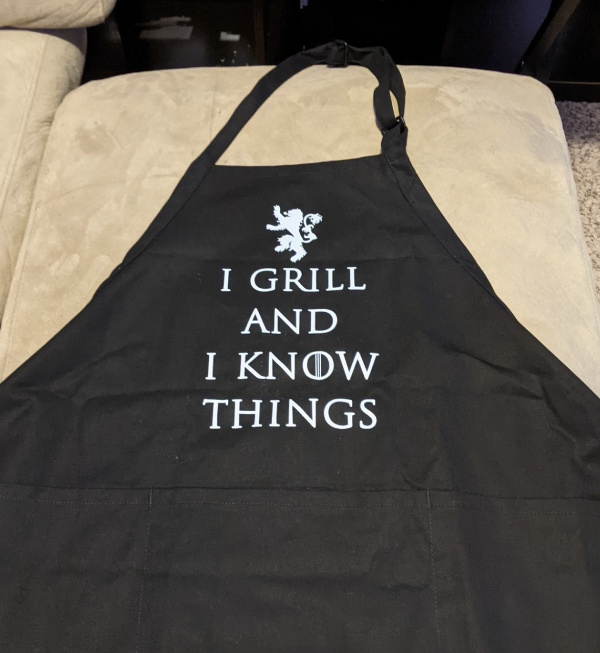 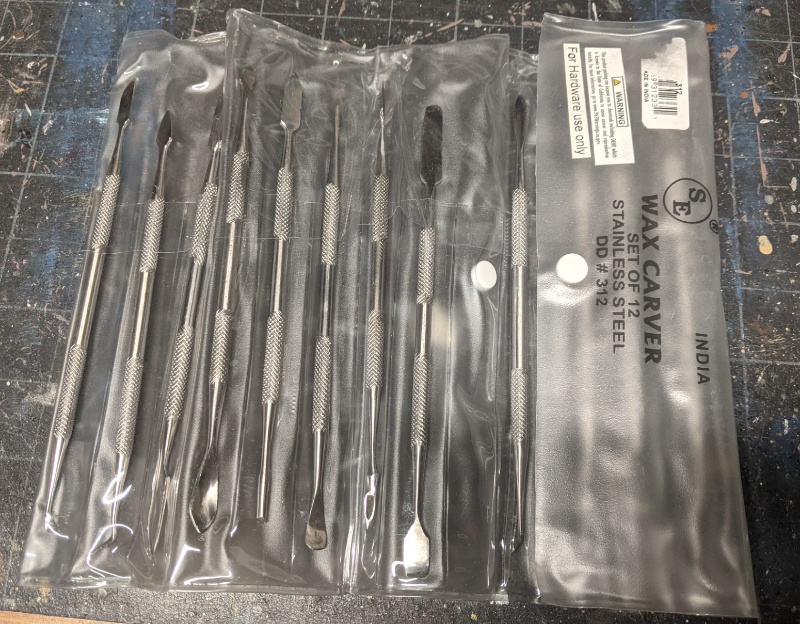 Posted by ZeroTwentythree at 9:47 PM