I'm currently suffering my way through the holidays at the hands of one of the chaos gods... 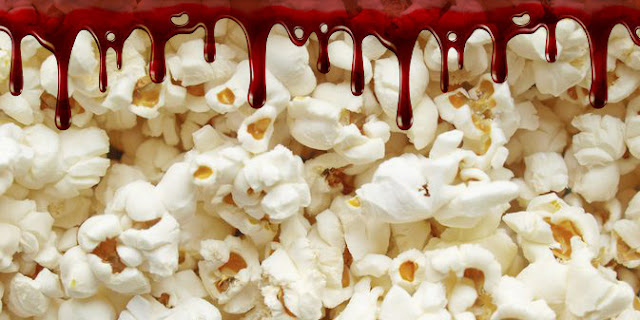 Just before Christmas I got a bit of popcorn kernel stuck between my teeth. After much work, I was able to dislodge it, but it had gotten into my gums and irritated them so much that it became infected and to the point that I've had excruciating pain throughout my gums and skull for the past week.  I'm already on my second round of antibiotics. So my first goal/hope for 2018 is to fight off the god of blood and skulls, and eradicate the presence of his unusually subtle servant from my household, the foul snack food of chaos.

On to more positive things... 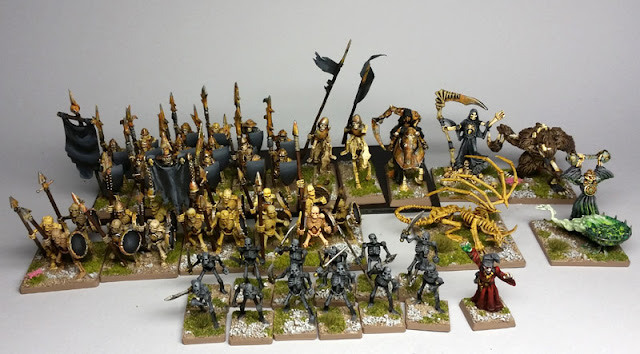 I'm pretty impressed with my painting output for Deadcember this year. I changed the target half way through, and in both cases over-planned for what I thought I could get done -- so I'm pretty happy with it. Even if I did cheat start the armoured skeletons a few days early. The total looks something like:


By my revised goal, I would have liked to get another 12 "commandos" done, but I hadn't planned on painting the dragon -- so I'll call it even. Especially given the pop-Khorne issue above, and its impact on my painting the past week.

I'm disappointed I barely got any gaming in. A few hours with my old friends at their regular Game Day, and the recent KoW tournament. I had hoped for more. In particular, I missed a couple of Oldhammer events this year, and had really wanted to run a participation game at a convention (was aiming for Con on the Cob.)

On the other hand, I did paint (and blog) quite a bit. A few highlights... (Click to enlarge)

Starting on the Jackrabbit Trading Company: 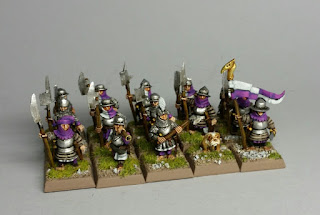 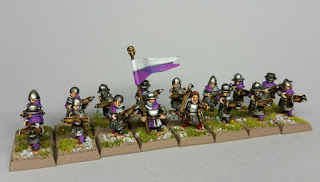 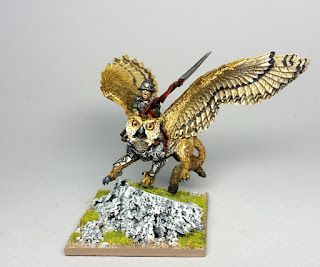 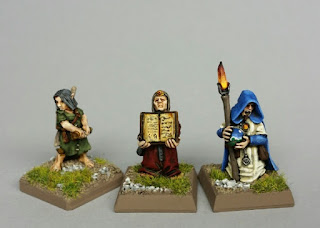 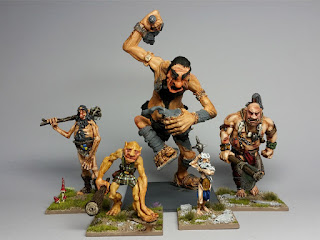 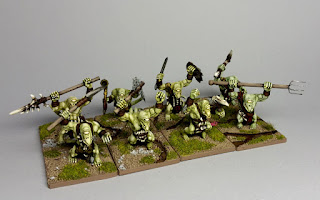 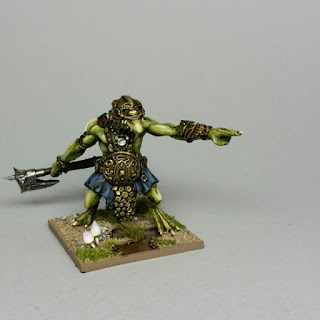 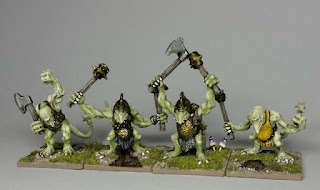 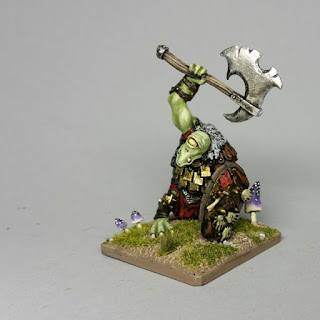 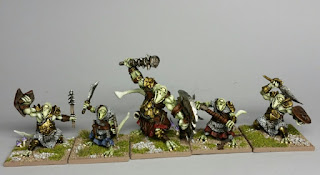 Half-Orcs! (an unexpected side-quest, and one of my favorite projects of 2017) 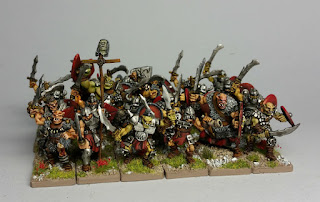 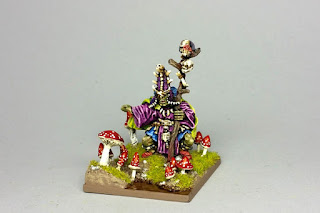 There were more... disciples, hobbit scouts, goblins, and of course more undead. But that's a lot of pics already.

What am I looking forward to in the new year?

To start with, I'm going to be painting a few more high elves to compliment the commission work I've done before.

After that the current outlook is mostly more of the same:


With a few additions:


And, of course, more gaming. There's another local KoW tournament planned. I'll see if I can make it to that. Maybe a convention this year? Oldhammer events? Solo board gaming? Hopefully something!


Thanks for reading, and thank you to everyone who comments. Since I don't game much (or get out of the house/office much at all), gaming blogs, fora, and a couple of FB groups are the closest thing to the social aspect of the hobby that I have.

Posted by ZeroTwentythree at 7:15 AM