Not much in the way of painting lately. Most of the little time I've had has been put into some minis and a couple of toys that other people are still waiting on. I did sneak in one thing for myself, I put the final paint a dwarf who was over half painted for ages. A bit rushed looking, though, which is a shame since it's one of my converted classic models. I wanted some doppledwarfs to supplement the usual spear, handgun & artillery. Embarrassingly, I started these before the White Knight figures (which I need to get my hands on) were available -- if that's any indication of how slow the progress has been. The Marauder landsknecht dwarfs fall into an odd category of miniatures that I love, but hate to paint.

At any rate, here he is with some of the other conversions I've previously painted. 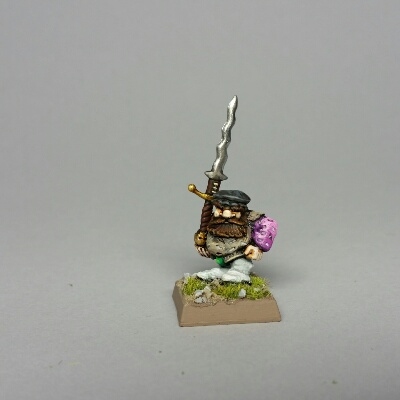 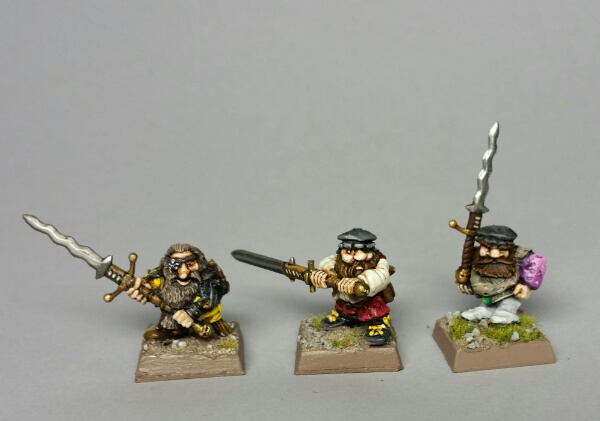 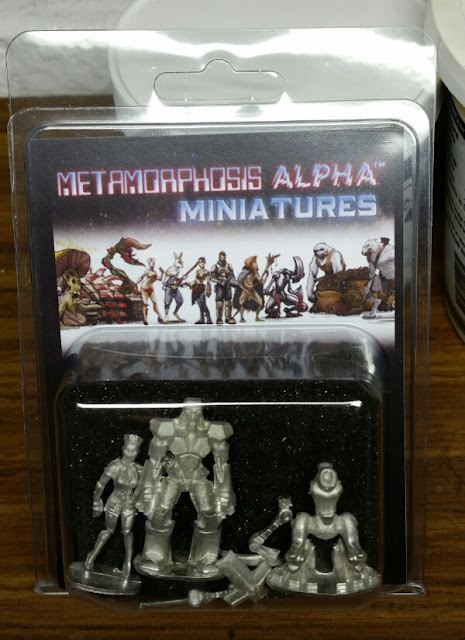 Speaking of Effin Cool minis, I also got a halfling for scale comparison. From left to right it's:

Citadel, Effin Cool, Westfalia, Marauder, Goblin Factory, Grenadier, a random goose. The base on the Effin Cool mini doesn't have the magnetic layer, so he will end up a little taller. A good match, in terms of size & style, for the Citadel, Goblin Factory, and Grenadier. Westfalia are a little taller with more natural proportions, and the Marauder halflings remain one of the two tiny ranges I've got (along with some of the really old Ral Partha -- which I've stripped and re-primed. So maybe I'll paint at least one of those up soon sometime in the next few years. 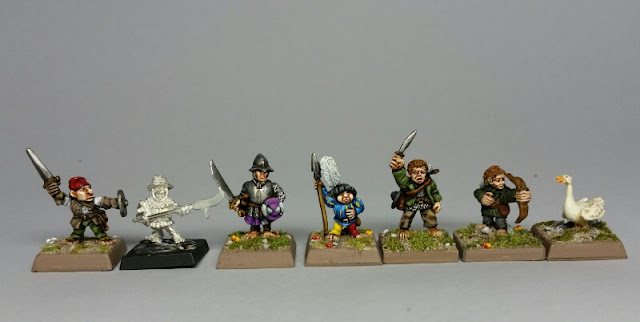 As I mentioned in my previous post, I've been busy with my new job, both in the office, and travelling to distant lands... 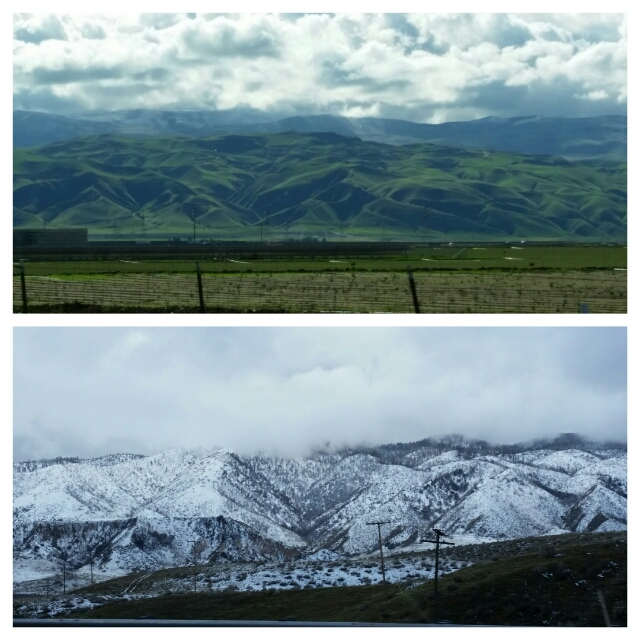 I was also happy that when I recently got back into town, we finally had a decent snow and I finally got to build an overdue first snowman with my daughter. We've been waiting for a decent snow for *years*. It was actually a little wet because it had warmed up a bit during the day, but we managed to get it all together. :) 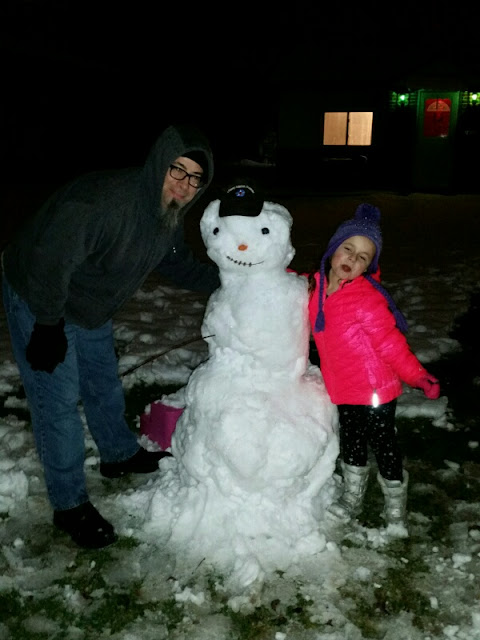 Posted by ZeroTwentythree at 12:21 AM