I actually got some gaming stuff for Christmas this year, thanks in part to Netflix. 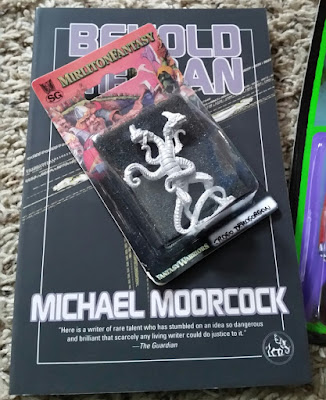 (Mini photographed on top of a Moorcok book for added oldschool gaming cred -- even if it's not one of his tradtional/pulpy fantasy books.)

To be honest, the mini was of no interest to me until Stranger Things. I've been wanting one since that first episode. And now I have it. Also have an old '80s Ral Partha hydra that was sold with it.


For Christmas, I usually buy one or two "from Santa" gifts for the whole family. This year I had the urge to pick up this... 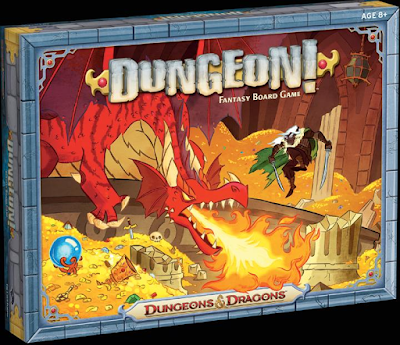 ...which I did. When I was a kid, a friend down the street had the original and I remember enjoying it. It wasn't exactly a gateway into D&D for me, but I enjoyed board games in general, and it predated my being introduced to RPGs.

For various reasons, I backed out on actually wrapping it & gifting it to the family and will probably return it to the store in a few days.


On the other hand, I have been considering picking up something for myself for solo play. I don't have the space for solo miniatures gaming any more, and I think I am close to admitting defeat in trying to force myself back into the hobby of playing games with other humans. (Same time & scheduling problems, etc.) So I've started looking into computer games and solo board games. Some of the modern D&D board games are supposed to be decent for solo dungeon crawls. 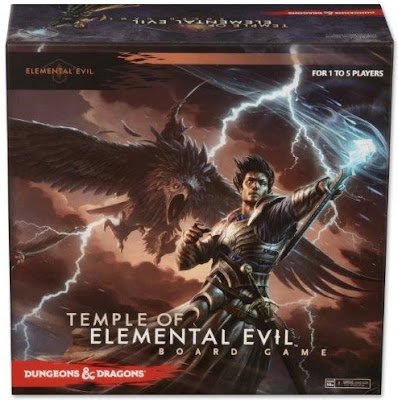 I'm torn, though. I like the idea of getting away from digital screens. And although they are board games, they still have a tangible element, including miniatures. Not wargames or battle games, though.

Computer games seem like they offer more in terms of depth & responsive AI, and I can find some larger tactical battle games. I'd rather reduce my time in front of a screen than increase it, though.

I guess each option has its pros & cons.

Posted by ZeroTwentythree at 12:56 AM