Where Did August Go?


Not much new here. August just flew by. The last two weeks my daughter and I have both been home sick with some sort of plague (both still sick.) Otherwise same old shit taking up all my time.

Today I was rummaging through some old boxes and found what is probably one of the earliest painted minis I've still got. Painted with enamel model paints, before I discovered acrylics. Grenadier orc. 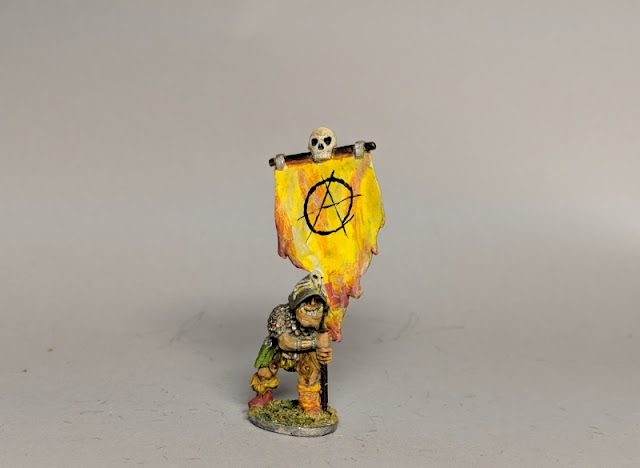 As much as I'd like to keep him around for nostalgia, I dropped him in the paint stripper as I think he'll make a fine, if ugly, addition to my little half-orc project. Besides, I've got an even older mini that I keep around to remind me of the early days: 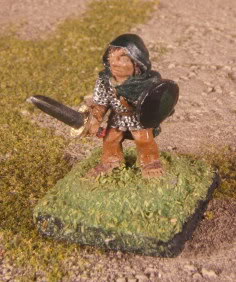 Other than that, the only gaming related stuff I've got going on has been getting lost in my fever addled head, thinking of new scenario & campaign ideas. There's one in particular that I've really fleshed out, utilizing minis I've already got but encouraging me to paint a few last items. It's based on something familiar, but different. Different-ish. I'm going to call it Vengeance of the Witch Blaster! I'll just need a few players. And a piece of terrain. And like one or two more units painted up.

Posted by ZeroTwentythree at 5:48 PM