Pure Rock Fury and Giant Cards, Round One


While unpacking and digging through stuff yesterday, I unearthed my "Pure Rock Fury" CD, by Clutch. I hadn't listened to it (nor had much certainty of its whereabouts) for a while, so I tossed it in the car and was listening as I drove around running errands today.

It struck me that a few of the songs make a perfect soundtrack to the overblown but still unfinished oldschool narrative campaign I've been overworking in various revisions. And it's funny, because that fed back into my gaming ideas and gave me a few fresh ideas/adjustments. In particular, "Immortal" could be Zogmar's theme song...

And "Drink to the Dead" reflects some of the odd blend of fey & undead that I've had swimming around in my concepts for the Wasteland setting...

At any rate, the music is neither fresh nor does it fit everyone's taste, I'm sure. But I just felt like rambling on about my love of Clutch and creating fantasy settings/narratives. ;)

Giant Cards, Round One


I previously mentioned working on giant cards. I think I've got six more or less ready. 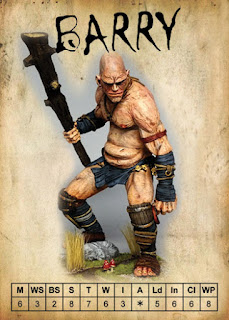 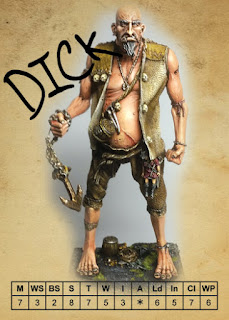 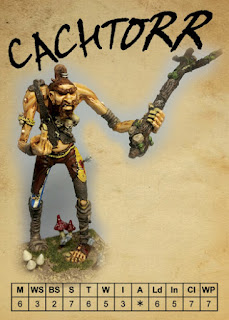 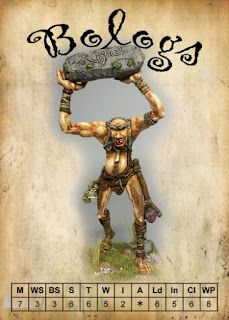 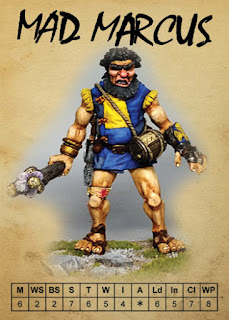 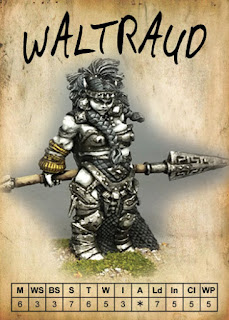 The remaining two in prep are for the still-unpainted Warploque giant and the "Middlehammer" metal giant from Citadel.

I may do a set for the skeletal giants next.

Posted by ZeroTwentythree at 1:00 AM